‘Your husband will be killed’: Ex-Bengal chief secy’s wife gets threat letter

Bandyopadhyay is currently serving as principal adviser to CM Banerjee 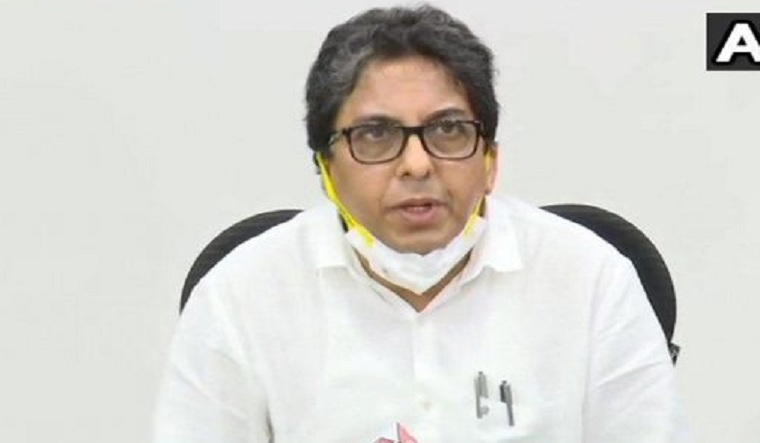 “Madam, your husband will be killed. Nobody can save his life,” read the letter addressed to Sonali Chakraborty.

Bandyopadhyay is currently serving as the principal adviser to Chief Minister Mamata Banerjee while Chakraborty is the vice-chancellor of Calcutta University.

The typed letter, dated October 22, has been undersigned by Gourhari Mishra, who claimed to be from the Department of Chemical Technology of Rajabazar Science College in the city, police said, adding that this name and address are fake.

Bandyopadhyay, a 1987-batch IAS officer, is known to be a great orator and enjoys good rapport with leaders across political spectrum. He maintained a good personal relation with Governor Jagdeep Dhankhar despite the faceoff between the TMC government and Raj Bhavan.

Police said the security of Bandyopadhyay and his family will be enhanced in the wake of the threat letter. “The letter was written before his scheduled date for appearance before the CAT bench in Kolkata. We are not in a position now to rule out anything,” a senior police officer told an online portal.