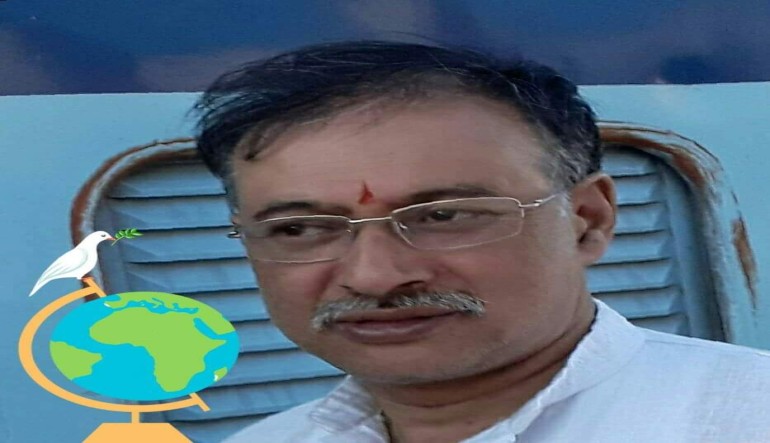 Sanjay Tickoo, who heads the Kashmiri Pandit Sangharsh Samiti (KPSS), an organisation that represents the Pandit community in Kashmir, said the response to his appeal to mosques to make public announcements to reassure the minorities in Kashmir after the killing of members of minority communities has been encouraging.

Tickoo said seven to eight mosques have responded to his appeal and made announcements, reassuring the minorities living in their respective areas. “Seven to eight mosques have responded after I made an appeal on my Facebook page three days back,’’ he said. He said he had urged the mosques to tell the minorities that they have no reason to be scared.

He said he is hopeful that on Friday when the congregational prayers are held in the mosques, this message of reassurance will be delivered.

Tickoo said he made the appeal not because of the death of a Pandit of Sikh, but in view of all civilian killings. “If we look at the figures, 21of the 28 civilians killed this year belong to the majority community,” he said.

He said he made the appeal after sensing fear among people.

“M.L. Bindroo was killed 18 years after non-migrant Kashmiri Pandits were killed at Nadimarg in 2003,’’ he said, and added that they were not expecting an attack on Kashmir Pandits who stayed back.

Tickoo said the majority community must reach out to the minorities living in their areas. He sought to know why media from India and abroad rush to Kashmir only when minority community members are targeted.

“My concern is not for the minority alone but for all the civilian killings in Kashmir,’’ he said, adding, “my security has always been  my neighbour.”

Just like the majority Muslim community in Kashmir has the responsibility to reassure the minorities in Kashmir, the majority Hindus outside Kashmir should protect the Muslim minorities, he said.

Tickoo said only seven of the 808 non-migrant families have temporarily moved out of Kashmir. “They are returning because they have got calls from their neighbourhoods and villages,’’ he said “ Board exams are starting, which is crucial for students. Their friends from the majority community have also called them.”

“I want to appeal to the government that nobody should be harassed,’’ he said.