The case's Investigating Officers, wanted money from the rape suspect 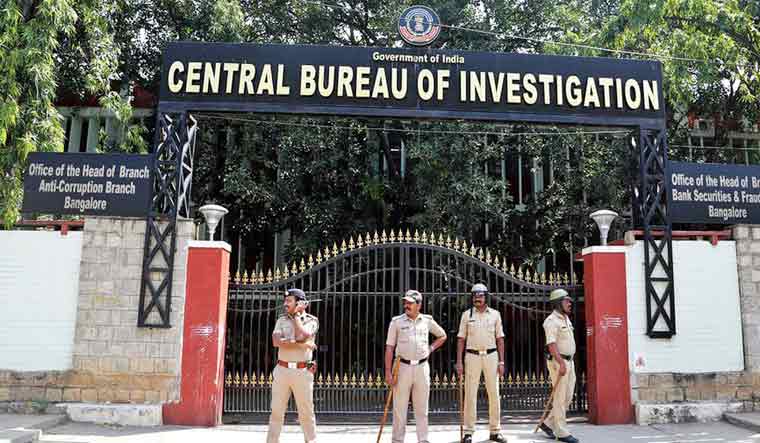 According to a Delhi Police official, the Central Bureau of Investigation has detained two cops for allegedly receiving bribes from another cop accused of raping a female constable.

According to the officer, the CBI raided the Malviya Nagar police station late Saturday and detained the first accused Assistant Sub Inspector Lekhram with Rs 50,000 in cash.

Following receipt of the complaint, the police opened an investigation under sections 376 and 506 of the Indian Penal Code, with woman Sub Inspector Romi Memroth leading the investigation.

The case's Investigating Officer, SI Romi, and ASI Lekhram both wanted money from the rape suspect, SI Manoj, to settle the case.

At around 8 pm on Saturday, Manoj went to Malviya Nagar police station and phoned SI Romi. Manoj informed her that he had brought all of the documentation, but she ordered ASI Lekhram to collect them because SI Romi was not present. “The CBI team then caught Lekhram red-handed while collecting Rs 50,000,” the officer said, adding that both the suspects are now in the custody of the CBI.