India and US have 'one mind and one approach': Sherman on Afghanistan

Sherman arrived in Delhi on Tuesday on a three-day visit 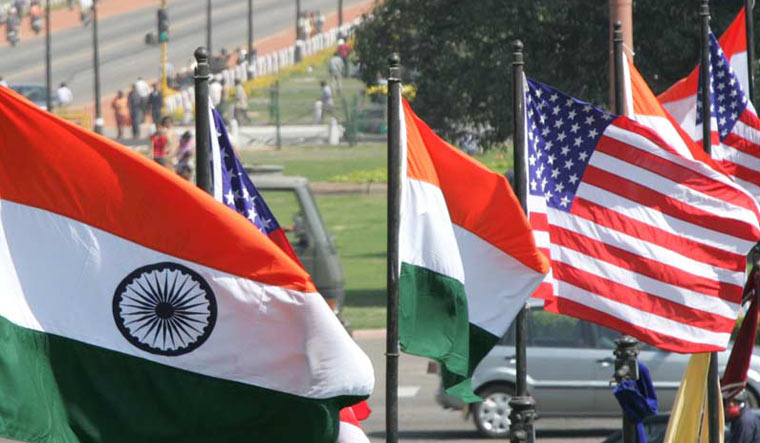 India's security concerns will be the "first and foremost" and at the"front and centre" for Washington, US Deputy Secretary of State Wendy Sherman said Wednesday on New Delhi's apprehensions about the spill over of terrorist activity from Afghanistan.

Sherman, who held talks with Foreign Secretary Harsh Vardhan Shringla and NSA Ajit Doval, also said that India and the US have "one mind and one approach" on developments in Afghanistan.

Noting that the US appreciates India's concerns over spread of terrorism from Afghanistan, she told a select group of reporters that Washington is putting together a robust programme for "over-the-horizon" (OTH) capability for Afghanistan but did not elaborate on it.

The US Deputy Secretary of State said both India and the US have a similar approach on the way forward in Afghanistan that included the Taliban ensuring an inclusive government and that Afghanistan must not become a safe haven for terrorists.

She also emphasised safe and orderly travel for those who want to leave Afghanistan and called for the need to ensure respect for human rights.

The senior US official said that the Taliban must act, and not just speak words and that no country is in a rush on recognising the dispensation in Kabul or giving legitimacy to it.

She said that there was a need to help the Afghan people.

Sherman arrived in Delhi on Tuesday on a three-day visit.