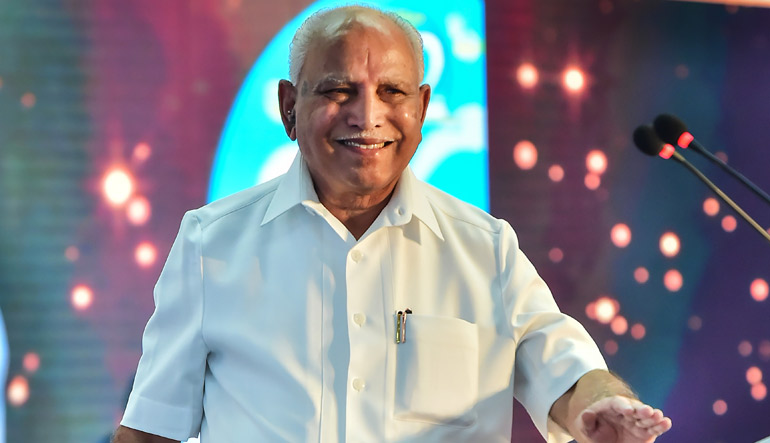 According to media reports, Om Birla, addressing the assembly, said when the Constitution was drafted, the sentiment was to make our legislative more aware, dutiful and honest so that it leads to social and economic betterment of people. “It is our duty to have extensive discussions on the laws we form. There should be more active participation of MLAs so that no questions could be raised on the laws that are formed,” he was quoted as saying.

Karnataka assembly Speaker Vishweshwara Hegde Kageri announced that the state assembly will have the best legislator award annually in the lines of best parliamentarian award being given in Lok Sabha and Rajya Sabha every year.

According to The Hindu, the assembly speaker had earlier said the award has been instituted with the purpose of encouraging legislators to actively participate in the proceedings of the house.