His wife, who tried to save the child, suffered serious injuries on her head 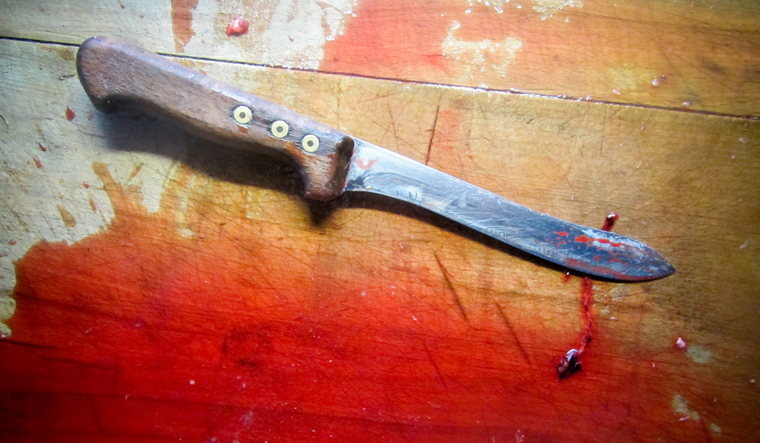 In a shocking incident, a 31-year-old man hacked to death his nine-month-old son and caused critical injuries to his wife before killing himself at Sreekandapuram in this north Kerala district on Friday, police said.

After killing the infant, Dhyan Dev, using a sharp weapon, the accused, Satheesan, ended his own life by slitting the throat at his house located at Eruveshi village panchayat.

His wife, Anju, who tried to save the child, suffered serious injuries on her head.

The child, hacked on the back of his neck, was declared brought dead by doctors at the hospital while his mother is still battling for life.

Though the neighbours rushed to the spot hearing the screams of Anju, they could not overpower him and save the lives.

Satheesan was reportedly suffering from some psychological issues.