Siddiqui was arrested on September 21 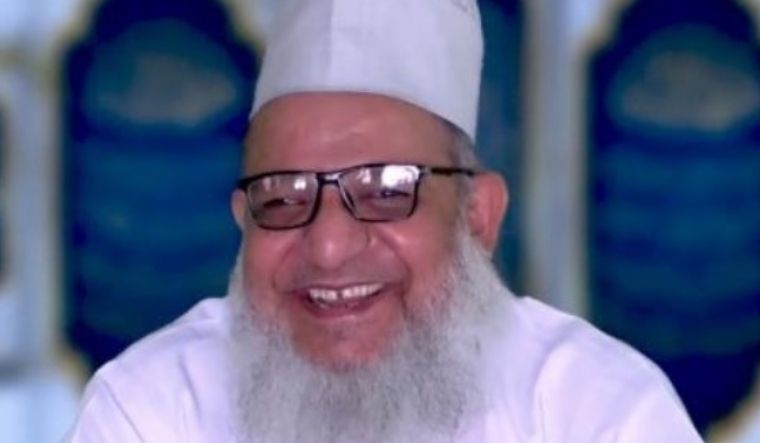 The Uttar Pradesh Anti-Terrorist Squad has claimed that religious scholar Kaleem Siddiqui has confessed to carrying out more than 1,000 religious conversions.

Siddiqui was arrested on September 21. A police statement on his arrest had said, "UP ATS has arrested Maulana Kaleem Siddiqui, a resident of Muzaffarnagar, in connection with India's largest religious conversion syndicate busted by the ATS. He runs Jamia Imam Waliullah trust that funds several madrassas for which he received huge foreign funding”.

The Rihai Manch, a forum against illegal arrests has labelled the arrest of Siddiqui a ‘conspiracy’. Mohammed Shoeb, the president of Rihai Manch said, “Siddiqui is a respected Islamic scholar. The manner in which his religious activities are being presented as criminal is a conspiracy and an attack on Constitutional values”.

He also said that the RSS and the Bajrang Dal are carrying out a movement against religious conversion and that the ATS is helping them in it. “The Yogi government is trying to give the message that the majority is in danger, when in fact humanity is in danger”, said Shoeb. He also pointed out that Article 25 gave citizens the right to profess and practice any religion of their choice but it appeared that the ATS had not read it.

On Wednesday, Aam Aadmi Party Amanatullah Khan had labelled the arrest a political move pointing out that as elections in the state approached such atrocities on Muslims increased.

The Rihai Manch has announced that it will launch a movement against the 'conspiracies of the Yogi government so that the division of society can be prevented”.