The second surge of COVID-19 is still not over, says health ministry 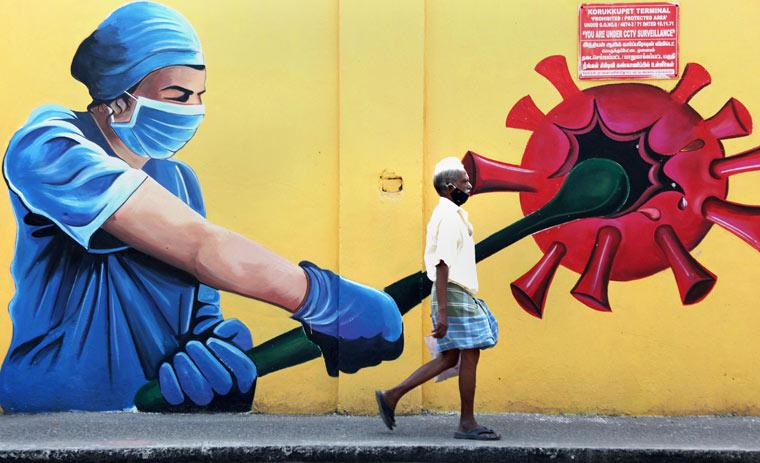 In view of the upcoming festive season, the Centre on Thursday urged states to keep a strict vigil to prevent the spread of COVID-19. In a letter to the chief secretaries and administrators of all states and Union territories, Union Health Secretary Rajesh Bhushan warned that the disease still remains a grave and continuing public health challenge in the country.

“While the country is witnessing a sustained decline in the number of daily cases as well as daily deaths, the second surge of COVID-19 is still not over. Globally also, the surge in cases is being reported across multiple countries,” he said.

This surge in cases has reinforced the importance of implementation of Covid Appropriate Behaviour (CAB) in addition to vaccination efforts, Bhushan said in his letter.

"In the coming months, various festivities will follow one after the other till December 31 2021. This is a critical period as there may be a tendency to ignore Covid-safe behaviour during festivals, resulting in large gatherings, events, fairs etc,” Bhushan said.

It is critical to enforce adherence to guidelines to allow festivities in a cautious, safe and covid appropriate manner, he said and warned that any laxity in implementation of Covid appropriate behaviour could lead to serious consequences and can result in a surge in cases.

Earlier, the health ministry said 33 districts in the country are now reporting over 10 per cent weekly positivity rate, while 23 are recording between 5-10 per cent. It also said 66 per cent of the country's adult population has been given at least one jab while 23 per cent is fully vaccinated.