The Biden-Harris administration has made elevating the Quad a priority 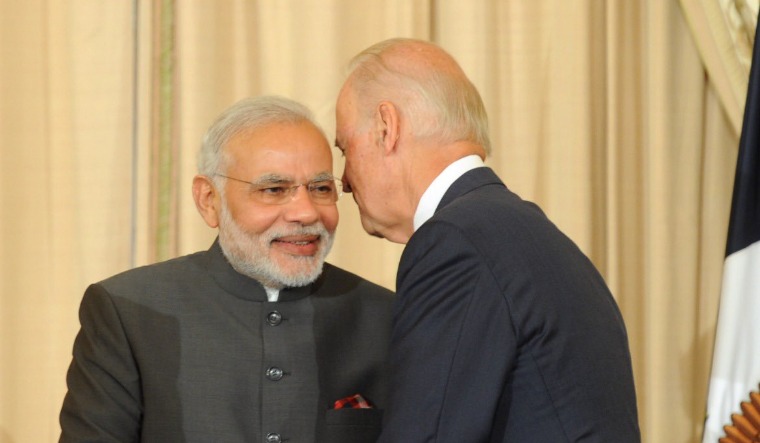 A day ahead of that, US Vice President Kamala Harris is expected to meet Modi, on September 23.

Both Biden and PM Modi have spoken virtually on multiple occasions after the former became US president in January. The last telephone conversation between Prime Minister Modi and President Biden took place on April 26.

In the Quad summit on Septembr 24, the four leaders would discuss promoting a free and open Indo-Pacific, addressing the climate crisis and deepening their ties and advancing practical cooperation on areas like combatting COVID-19, White House Press Secretary Jen Psaki had said. They will also discuss partnering on emerging technologies and cyberspace.

The Biden-Harris administration has made elevating the Quad a priority, as seen through the first-ever Quad Leaders-level engagement in March, which was virtual, and now this Summit, which will be in-person, Psaki said.