'We did it for publicity': Bengaluru moral policing accused tell police

Two youths have been arrested in connection with the Bengaluru incident 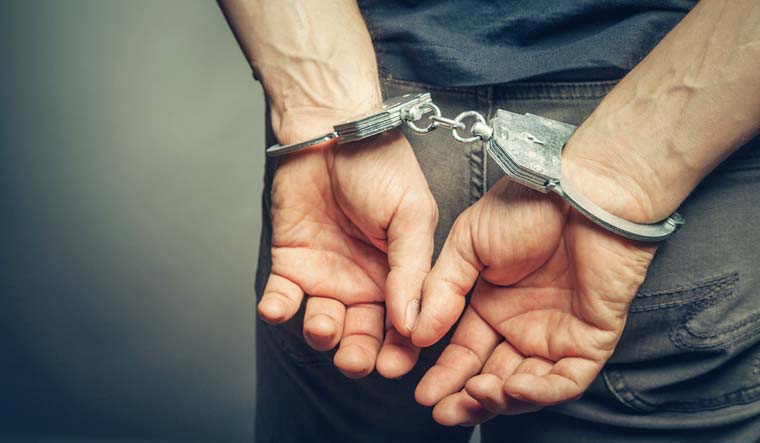 The moral policing case in Bengaluru, in which two youths have been arrested, took a new turn on Monday with the accused telling police that their act was aimed at getting publicity. The youths were held on Saturday for allegedly attacking a man for going with a woman of their community on his bike.

The incident that had taken place on Friday evening sparked off an outrage in the state after a video clip of it went viral on social platforms. According to police, the video was posted on social media by one of the accused.

The youths—Suhail and Nayaz—told police that they had posted many such videos in the past and got good response from users. They said that they expected to get appreciation for their ‘work’ this time too, reported IANS.

In the video, the duo was seen assaulting and abusing a man for "daring" to take a woman of their community on a ride on his bike.

The duo then forced the woman to give them the phone number of her husband and then called and abused him for being 'impotent' for letting his wife roam around with a man from another community.

They also forced her to get down from the bike.

Bengaluru police said the accused were nabbed within 12 hours and a case under IPC Section 354 (molestation), 341 (Wrongful restraint), 504 (using filthy language), 506 (criminal intimidation) and 153 (A) (creating enmity between the groups) has been registered against them.