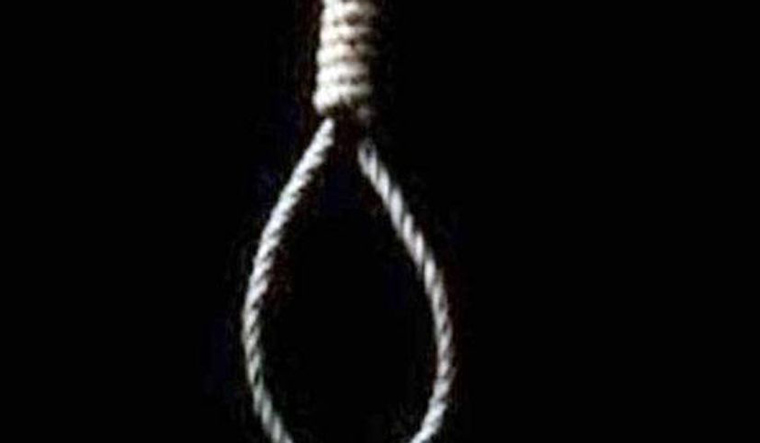 According to media reports, 17-year-old Soundarya, daughter of daily wage workers, died by suicide on Wednesday, making it the third death linked to NEET in the state. Soundarya had scored 84.9 per cent marks in her Class XII exams.

According to Indian Express, Katpadi DSP Palani said the girl, youngest of four siblings, took her life when her parents were away for work on Wednesday morning. She had reportedly told her parents that she would not be able to clear the test.

On Monday night,  17-year-old Kanimozhi took the extreme step when her parents were away. They found her hanging when they returned home. She killed herself a day after appearing for the test.

On Sunday, 20-year-old Dhanush from Koolaiyur village near Mettur in Salem district died by suicide. He was found hanging from the ceiling fan in his room, hours before the test. He had appeared for NEET twice before, but was unable to clear the test.

Chief Minister M K Stalin had, on Tuesday, vowed to continue the legal fight to remove the test. Pointing to the passage of a Bill in the assembly on Monday, the chief minister had said, "Right from the beginning, we are opposing NEET, which is shattering the dreams of Tamil Nadu students to pursue medical education. We have started a legal struggle in full swing with the passing of the Bill, supported by all parties, barring the BJP."

Stalin said there would be no compromise till NEET is removed by getting the assent of President Ram Nath Kovind to the Bill, which provides for admission to medical courses based on the Class XII marks.