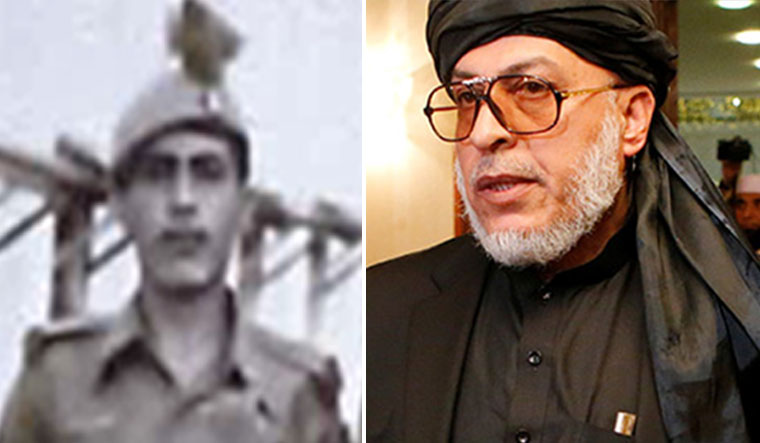 Collage: Mohammad Abbas Stanikzai during his time in the Indian Military Academy, a recent photograph of him from Taliban negotiations in Doha | Sourced, Qatar

As India keenly monitors the formation of a new Taliban government in Afghanistan, one person will be of particular interest to New Delhi. Sher Mohammad Abbass Stanikzai, deputy head of the Taliban’s political office in Doha, had a long association with India as a cadet at the prestigious Indian Military Academy (IMA) in Dehradun.

Today morning, the Taliban claimed to have taken total control over Afghanistan after winning the key battle for the Panjshir Valley, the last bastion of resistance forces in the country.

From 1979 to 1982, Stanikzai was in the IMA and trained as a regular cadet under the Indo-Afghan defence cooperation programme. 20-years old, Stanikzai was one of the 45 foreign gentlemen cadets of the Bhagat Battalion's Keren Company at the military academy.

Because of his good English speaking skills and military officer background, Stanikzai has been the face of Taliban for most negotiations. He was also the deputy negotiator for Abdul Hakim Haqqani, head of the Taliban’s negotiating team, in talks with Afghan government officials.

40 years down the line, his course-mates in the IMA—who used to call him 'Sheru'—have faded memories of him. But they believe that the Indian government should make use of its erstwhile relationship with him.

Major General DA Chaturvedi (retired), Stanikzai's IMA coursemate, said “Sharu” was an average cadet. “He was an average guy. Not too tall and sported a moustache. He was not overtly religious or extremist in his group. He was [a] good guy, but they all have compulsions. We should initiate talks through him because we cannot shun the Taliban totally,” Maj Gen Chaturvedi told THE WEEK, adding that unlike other Afghani cadets, Stanikzai had made some Indian friends. 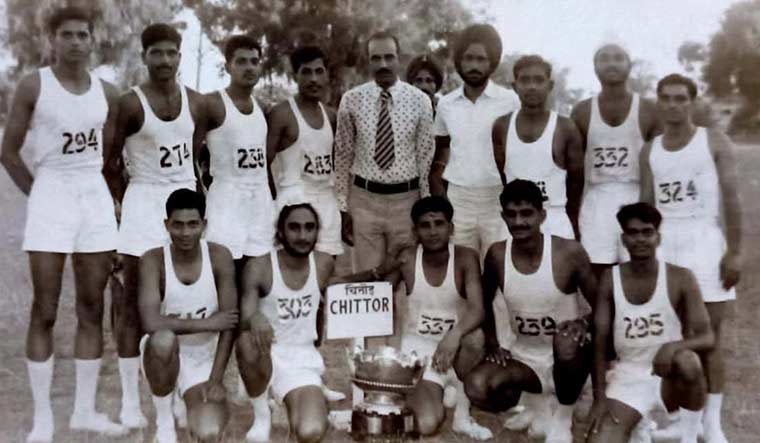 Stanikzai (standing fourth from left) during games training at the IMA

Stanikzai’s case is akin to that of former Afghan President Hamid Karzai, who studied in Himachal Pradesh university and who has a special place for India. India's relation with Kabul thrived under his regime.

After serving the Afghan army and fighting the Soviet-Afghan war, Stanikzai left the Afghan Army in 1996 and joined the Taliban. He was a deputy foreign minister in the last Taliban regime and later a deputy minister of Public Health.

Stanikzai joined the Indian Military Academy through Army Cadet College (ACC) entry into IMA. The Army Cadet College (ACC) Wing at Indian Military Academy provides training to soldiers, airmen, and sailors from the regular army, navy, and air force for commission as officers in the Indian Army. The ACC is now known as the Siachin battalion as well. 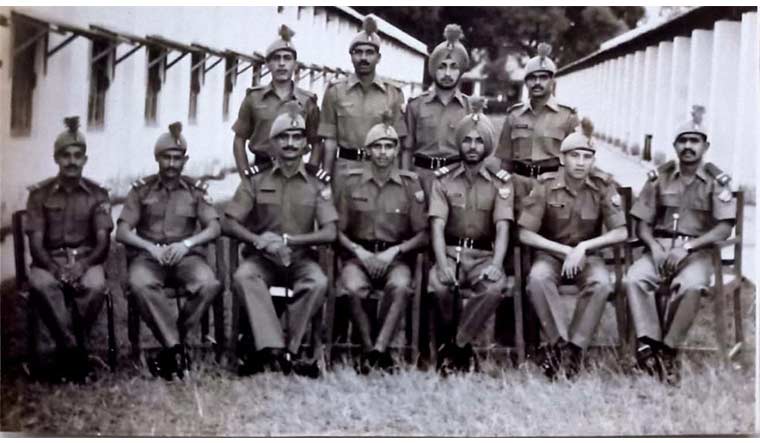 Stanikzai (standing first from left) with his batchmates

His course-mates have had no contact with him since he left the academy, but claimed that he appeared to enjoy his time in the academy. From taking a dip into river Ganga in Rishikesh during a trip, he used to smoke on the sly in his academy days.

Brigadier Sandeep Thapar (Retd), also a course-mate, says Stanikzai was just an ordinary and not at all an outstanding cadet. "I would rather say, he was part of the crowd and like [the] rest of us. None of our course-mates are believed to be in touch with him,"  Brigadier Thapar said, adding that Sheru was neither tall nor handsome and neither a good sportsman nor a debater. Brigadier Thapar also said that like other Afghani cadets, he also had language problems. "As there were four Afghani cadets, they used to talk [among] themselves and hardly engaged with their course-mates," he said.