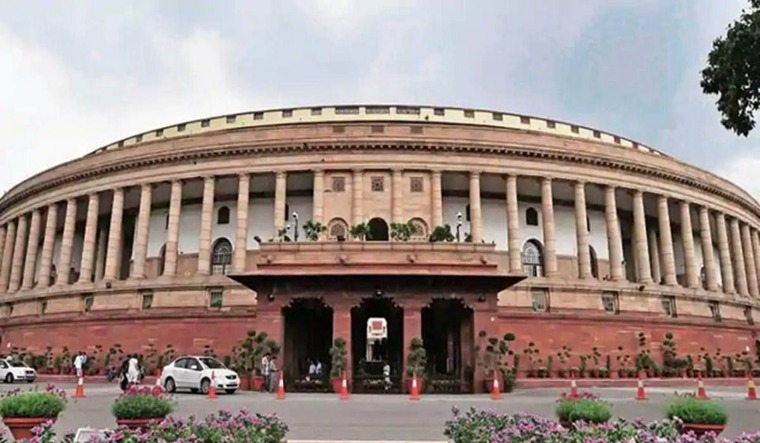 The Monsoon Session of Parliament, already overshadowed by the Pegasus snooping scandal since its start on July 19, was adjourned sine die on Wednesday.

The monsoon session was scheduled to conclude on August 13.

Interestingly, Prime Minister Narendra Modi was present in the Lok Sabha on Wednesday. In his valedictory speech, Speaker Om Birla said the Lok Sabha could not function as expected due to disruptions.

Birla was quoted by NDTV as saying, "session didn't go as expected; 22 per cent productivity recorded."

Various opposition parties had been demanding that Modi break the impasse over the Pegasus scandal. On Sunday, RJD MP Manoj Kumar Jha had called on Modi to intervene by replying on the Pegasus matter. Jha also suggested extending the Monsoon Session of Parliament, if required.