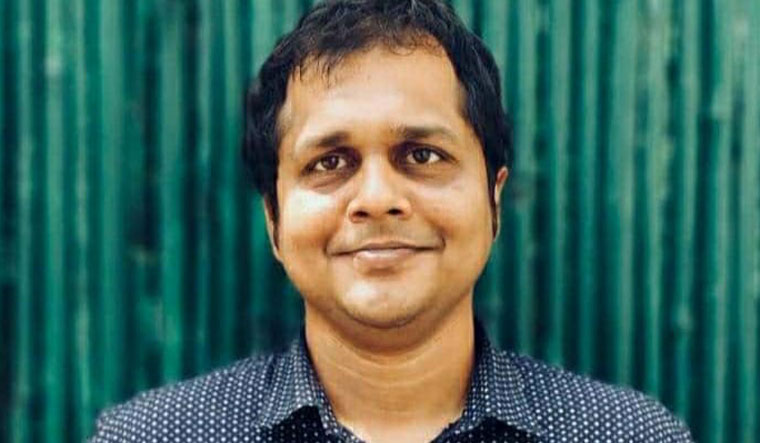 The Delhi High Court on Tuesday directed journalist Saket Gokhale to take down his tweets alleging that former diplomat Lakshmi Puri had purchased certain in Switzerland disproportionate to her income. The court also directed Twitter to take down the tweets in case Gokhale fails to do so himself. Gokhale, in his tweets On June 13 and 26 made reference to certain property purchased by Puri in Switzerland and also referred to her husband Union Minister Hardeep Singh Puri.

The HC also barred Gokhale from posting any defamatory content against Puri and her husband.

On Thursday, the HC had questioned Gokhale for putting out alleged defamatory tweets against Puri, former Assistant Secretary-General at the United Nations. Observing that right to reputation is recognised as a fundamental right, the high court asked Gokhale, also a freelance journalist, as to how he can vilify people, particularly when the tweets put out by him were prima facie incorrect.

The court was hearing a defamation suit filed by Lakshmi Murdeshwar Puri seeking Rs five crore damages from Gokhale and also a direction against him to take down or delete the tweets. During the arguments, senior advocate Maninder Singh, representing Puri, contended that the tweets were defamatory, malicious and based on false information and that Gokhale was nobody to put questions to her.