Checkmate: Is Russia offering a new mystery fighter to India?

The aircraft is expected to be unveiled on July 20, the opening day of MAKS 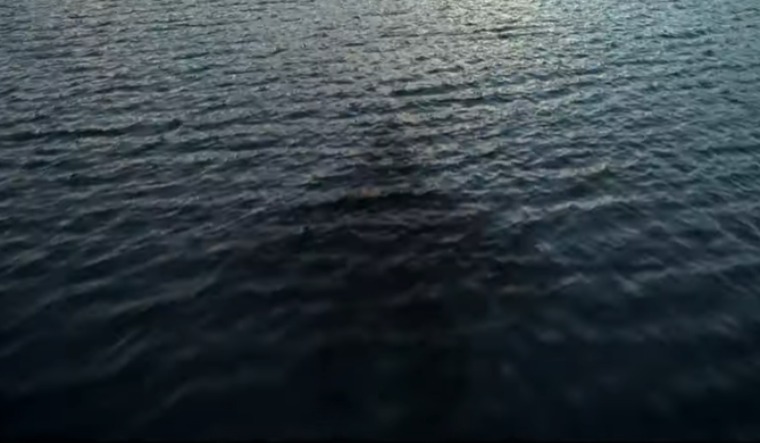 For more than a decade, Russia has been attempting to sell the MiG-35, an upgraded version of the MiG-29 fighter, to the Indian Air Force. Having heavier armament capability and more advanced engines and radar than the vintage MiG-29, the MiG-35 was first presented to the world at Aero India in 2007.

Russia's United Aircraft Corporation, a conglomerate of the country's aircraft design bureaus and manufacturers, on Tuesday released a teaser video of the new fighter.

The video appears to show pilots in four nations—the UAE, India, Vietnam and Argentina—waiting for the new aircraft. The Indian pilot is seen playing chess when he gets a text message saying, "It's coming". The aircraft's layout is shown only twice in the 35-second video: First, when it is shown flying over desert terrain and second, its silhouette is seen flying over a water body.

The layout of the aircraft's silhouette appeared to resemble the MiG-35 in its wing design. However, it appeared to have a single-engine exhaust, giving rise to speculation it could be a lightweight single-engine fighter that Russian companies have talked of developing for years. Stephen Trimble, defence editor for Aviation Week, speculated on Twitter the aircraft could be an upgrade of the MiG-35 or a "lightweight stealth fighter".

Giving details of the project, UAC announced it would present a "fundamentally new military aircraft" on July 20. A spokesperson for Rostec, Russia's armament export company, said, "Russia is one of the few countries in the world with full-cycle capacities for producing advanced aircraft systems, as well as a recognized trendsetter in the creation of combat aircraft. The new product developed by UAC specialists should arouse genuine interest not only in our country, but also in other regions of the world, including our competitors abroad."

UAC has launched a website for the project that has been dubbed 'Checkmate', along with a timer for its official unveiling, expected on July 20, the opening day of MAKS.

In May, Russian news agencies reported the Sukhoi design bureau was developing a single-engine fighter. At the time, Russia's TASS news agency had reported, "The Sukhoi company is developing a single-engine light tactical plane with the take-off weight of up to 18 tonnes. The plane’s maximum speed will be above 2 Mach (twice the speed of sound). It will also have super-manoeuvrability and improved take-off and landing performance, thanks to a thrust vector control engine..." Rostec had previously invited India to join the development of a single-engine fighter.

If confirmed as a single-engine fighter, the new fighter could be considered the Russian counter to the US F-35 project, which has been developed with industrial partnerships with multiple nations such as the UK, Australia, Italy and Israel. That would also make the 'checkmate' name apt