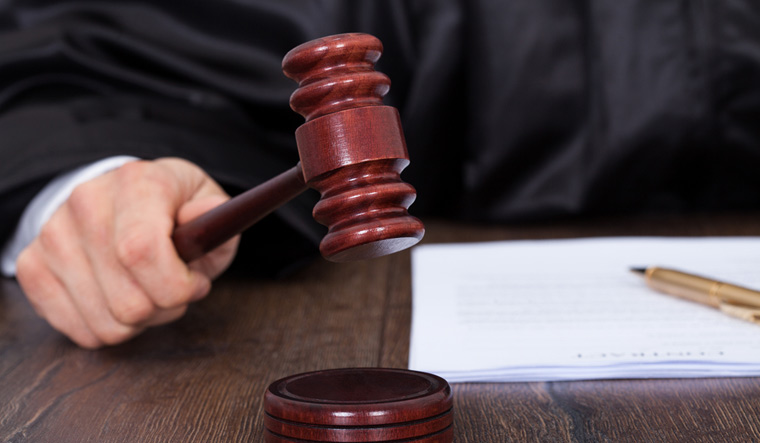 The High Courts of Bombay, Allahabad and Rajasthan have repeatedly refused to grant protection to such live-in couples, citing reasons that a live-in relationship between a married and an unmarried person is illegal. The Punjab and Haryana High Court went a step further and referred to these relationships as unacceptable, claiming that they destroy the country’s ‘social fabric’. However, the Delhi High Court, taking a contrarian stand, adopted a wider approach, upholding the rights of a female live-in partner, irrespective of the marital status of both individuals.

Nature of relationship and bigamy

Section 2(f) of the DV Act defines a domestic relationship as a relationship in the ‘nature of marriage’ between two people/adults living in a shared household. There are two main reasons for recognizing relationships in the aforementioned ‘latter’ category. Firstly, in our opinion, live-in relationships involving a married person fall within the four corners of ‘domestic relationships’ under the DV Act. This view found judicial endorsement by the Madras High Court in the case of Malarkodi @ Malar v. The Chief Internal Audit Officer (2021), wherein, adopting a wide interpretation of Section 2(f), the Court acknowledged it to be broad enough in its scope to encompass relationships of the aforementioned latter category. Furthermore, it is pertinent to note that the definition of live-in relationships as the law is understood currently was conceptualized during the erstwhile adultery regime, which has since been declared unconstitutional by the Supreme Court in Joseph Shine v. Union of India (2018), thus wiping off adultery from the criminal statute books. In view of this, it is imperative that the aforementioned latter category of live-in relationships must be recognized, particularly from the perspective of the DV Act.

Secondly, a strong case can be made that a live-in relationship between a married person and an unmarried person does not fall within the penal scope of bigamy (Section 494 Indian Penal Code). The provision is explicitly clear that it is only a second ‘marriage’ during the lifetime of the husband or wife that can attract criminality. Nowhere does the section say that a live-in relationship which is in the ‘nature of marriage’ will be considered to be an implicit marriage under personal law. The object of the DV Act was primarily to provide protection for the wife or female live-in partner from violence at the hands of the husband or the male live-in partner. When a woman, whether married or not, is in a domestic relationship with a man, the focus of the DV Act violation enquiry is centered on the tangible harm caused to the woman and the consequent protection of the woman. Any denial of protection would be a grave injustice to the women who are suffering. Unfortunately, the Bombay, Allahabad, Rajasthan, and Punjab High Courts have denied such victims protection on the moral grounds that such relationships violate the sanctity of marriage and promote bigamy. However, we respectfully disagree; the courts could not be further away from the correct position. Acceptance of the aforementioned category of live-in relationships as akin to a domestic relationship for the purposes of Section 2(f) of the DV Act does not ipso facto promote bigamy nor is it an attack on the institution of marriage. By just considering the live-in couple to be in a domestic relationship, the married woman/wife is not being deprived of her matrimonial rights of maintenance, legitimacy & custody of children etc. It merely acknowledges the existing factual reality of our society and astutely promotes the salient goals of protection of women enshrined under the DV Act.

People may view a live-in relationship between a married person and an unmarried person as unethical, but moral policing is not an option, especially when the arrangement is sanctioned by the touchstones of fundamental rights. In view of the contradictory findings of various courts on the matter concerned, it is laudable that the Punjab and Haryana High Court is the first court which has recently constituted a larger bench to consider the above stated vexed position of the law. However, the Punjab and Haryana High Court’s findings will not be the final say on the matter. Ultimately, this controversy can be settled either by the Supreme Court of India ironing out the differences between the respective high courts or by way of a central legislation clarifying the position.