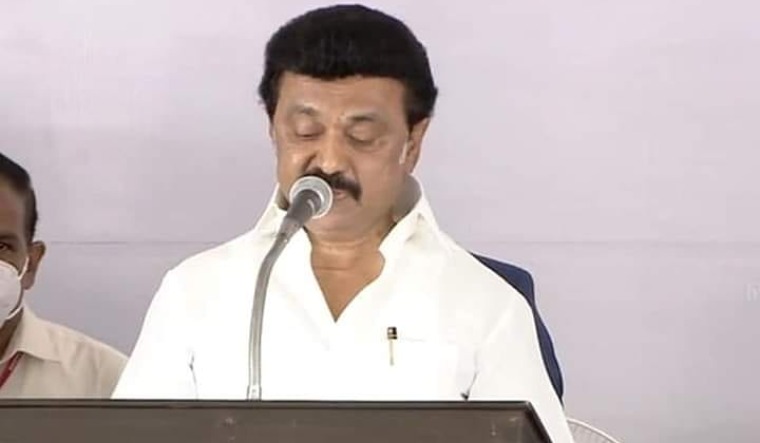 Tamil Nadu Chief Minister M.K. Stalin, on Tuesday, wrote to nine chief ministers, asking them to oppose the new draft Indian Ports Bill 2021. He said the bill will have adverse implications on the management of minor ports and reduce the state government’s autonomy in the port’s regulation and management.

The letter to the chief ministers of coastal states and Union territories comes at a time when the  Union ministry of ports and shipping is all set to hold a meeting with the maritime state development council (MSDC) and state ministers on Thursday to discuss the bill.

This is the second time that Stalin has penned letters to his counterparts in other states seeking support, after taking charge as chief minister on may 7. Earlier, he wrote to 12 chief ministers of the non-BJP ruled states on government of India’s vaccination policy and sought their support in demanding moratorium on loans by small and medium enterprises.

Stalin, since his taking over, has been particular that the Union government doesn’t breach the state rights and has been harping on federalism.