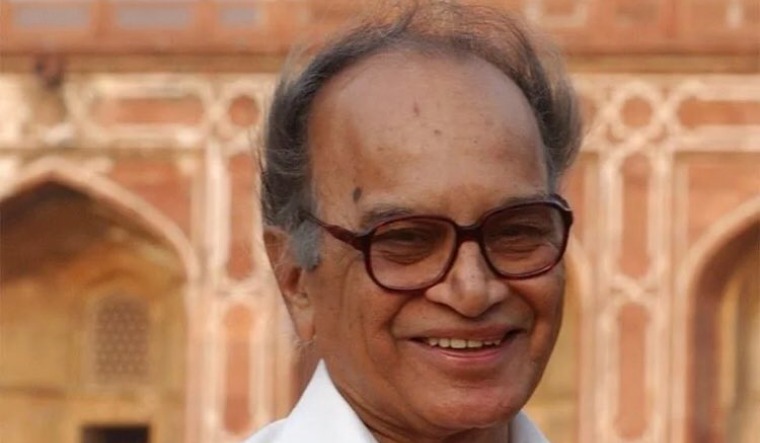 Former civil servant and politician Jagmohan Malhotra, who died today at 95 years of age, was the recipient of Padma Bushan, Padma Vibhushan and Padma Shri for his service as a civil servant, governor and minister. He was known for his no-nonsense approach as a civil servant, which earned him both notoriety and praise. During the Emergency, between 1975 to 1977, he razed many Muslim-inhabited slums in Delhi to execute the beautification for the capital under the influence of Sanjay Gandhi. The move enraged Muslims and contributed to Gandhis' loss in elections in 1977. In 1982, Jagmohan, during his term as lieutenant governor of Delhi, won appreciation for his role in preparing Delhi to host the Asian games and Non-Aligned Summit. However, his two stints as governor of Jammu and Kashmir in 1984 and 1990 proved to be the most controversial.

During his first stint, Chief Minister Farooq Abdullah of the National Conference was deposed from office by his brother-in-law G.M. Shah with the support of some of the NC members and the Congress which was then led by JKPCC chief Mufti Muhammad Sayyed, who later become Union home minister and chief minister of Jammu and Kashmir. The development left Abdullah bitter. He accused Gandhi-led Congress and Jagmohan of orchestrating the "conspiracy". Two years later, Shah’s government was dismissed over communal riots in Anantnag in south Kashmir. In 1987, when assembly elections were held, the opposition Muslim Muttahida Mahaz (MUF), a coalition of parties with separatist leanings, accused the NC of widespread rigging. The NC was declared the winner, but the MUF rejected the results.

A year later when militancy erupted in Kashmir, many of the MUF supporters and leaders crossed into Pakistan-occupied Kashmir (PoK) for arms training. When the situation worsened, in January 1990, Jagmohan was appointed governor of the state for the second time. Abdullah resigned in protest for not keeping him in the loop about the appointment of Jagmohan as governor. Hours after Jagmohan moved into Raj Bhawan, CRPF indiscriminately fired at a procession at Gawkadal in Srinagar in which scores of people were killed. The separatists and militants blamed Jagmohan for ordering the "massacre". On May 25, Jagmohan was removed as governor of Jammu and Kashmir. By then, several mass killings of civilians by security forces had taken place in Kashmir and the migration of Kashmiri pandits from Kashmir was nearly complete. Many observers blame Jagmohan for the migration of Kashmiri pandits from Kashmir which he vehemently denied in several of his interactions with the media and at public forums. He later wrote a book My Frozen Turbulence in Kashmir in which he discussed in detail his time in Kashmir. He particularly dealt in details the situation that prevailed in Kashmir during his second stint as governor. The book has gone into several reprints and translated into several languages.

In 1996, he contested the New Delhi Lok Sabha seat and defeated Bollywood star Rajesh Khanna. In 1998 and 1999, he won the seat again defeating R.K. Dhawan of the Indian National Congress twice. In 2004, he lost to Ajay Maken of the Indian National Congress. He passed away after a brief illness in Delhi. Prime Minister Narendra Modi expressed grief at his passing. He termed his death as a "monumental loss for the nation". He said in a tweet: "Jagmohan ji's demise is a monumental loss for our nation. He was an exemplary administrator and a renowned scholar. He always worked towards the betterment of India. His ministerial tenure was marked by innovative policy making. Condolences to his family and admirers. Om Shanti.” Sharing a picture of Jagmohan, Home Minister Amit Shah said he will always be remembered for his “remarkable tenure” as the governor of Jammu and Kashmir.