Delhi: 2-year-old succumbs to injuries as hospitals claim unavailability of bed due to COVID 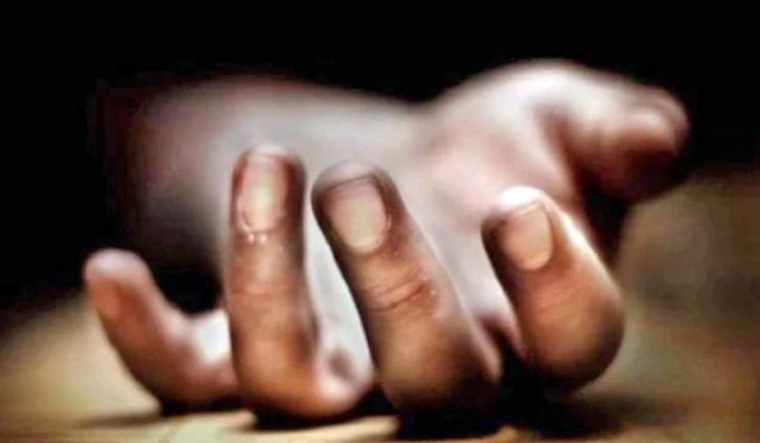 A two-year-old boy fell from the roof of his house in Delhi and succumbed to head injuries, even as the family alleged that several hospitals in the national capital denied him admission claiming that "beds were full due to the coronavirus pandemic".

Krishna was playing on the roof of his house in Majnu Ka Tila area in North Delhi when he fell at around 2pm, his father Bhuvinder said.

He said the family took the boy to nearby Shushruta Trauma Centre, which referred him to a prominent central government-run hospital, where authorities allegedly denied him admission claiming that "beds were full due to COVID-19".

"From there, we took our child to two more central government hospitals, which also said the same thing," Bhuvinder claimed.

The family then approached authorities at the Delhi government-run Lok Nayak Jai Prakash Hospital, but "did not get any help".

A senior official at LNJP said the family had come to the trauma centre, "but were sent to another hospital with a doctor as beds were full".

"We finally returned to the Shushruta Trauma Centre, where the child was declared dead at around 9 pm," the father said.