PM Modi a 'yugpurush', nothing wrong in naming stadium after him: Ramdev

A cricket stadium in Ahmedabad was recently named after Narendra Modi 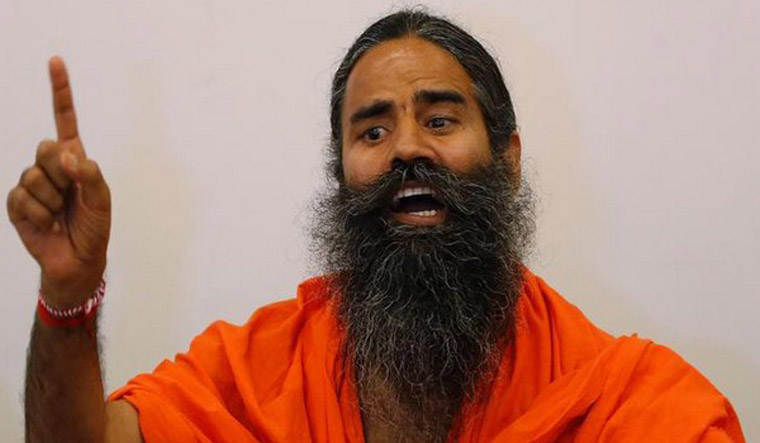 Yoga guru Ramdev on Thursday described Prime Minister Narendra Modi as a "yugpurush", saying there is nothing wrong in naming a stadium after him.

"If buildings and memorials in the past could be named after important people of the time, why can't a stadium be named after Prime Minister Narendra Modi who is great man of the present times, a yugpurush," Ramdev said at a function here.

A cricket stadium in Ahmedabad was recently named after Narendra Modi.

On West Bengal Chief Minister Mamata Banerjee's sarcastic remark that the country itself should be named after Modi, Ramdev said it was no more than a politically motivated statement.