The national capital has an unemployment rate of 16.25 per cent 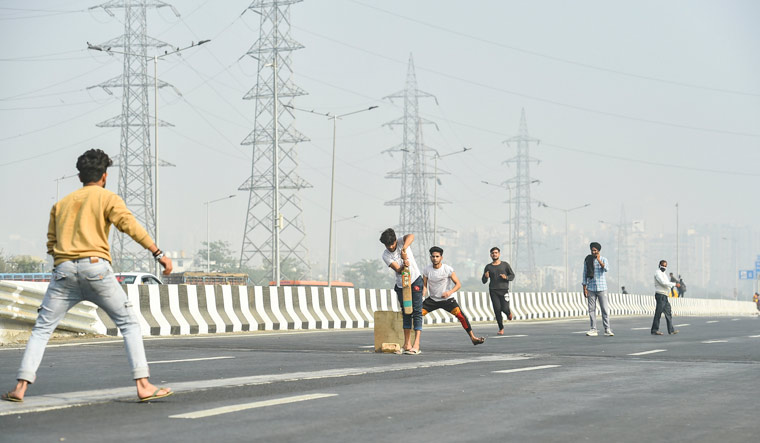 The national capital has an unemployment rate of over 16 per cent and nearly 10 per cent children in the age group of 6-17 do not attend school primarily due to financial constraints, according to a Delhi government survey.

The survey titled "Socio-Economic Profile of Residents of Delhi" was conducted between November 2018 and November 2019 and covered 1.02 crore people in the city.

The report, which was finalised in November 2020, reveals the socio-economic composition of the city including details on religion, caste, income, education, chronic illnesses, status of vaccination, employment and preferred modes of transport.

According to the survey, the national capital has an unemployment rate of 16.25 per cent.

In Delhi, 47.15 per cent of pregnant women aged 18 and above are availing healthcare facilities through anganwadi centres.

While over 78 per cent of people are getting medical treatment at government hospitals and dispensaries, over 77 per cent children up to the age of 5 receive vaccination. Over 69 per cent of the population in Delhi uses public transport (including Metro) for commuting to work, educational institutions and other places.