Farmers don't know what they want, someone else behind protests: Hema Malini

They don't even know what is the problem with the farm laws, she said 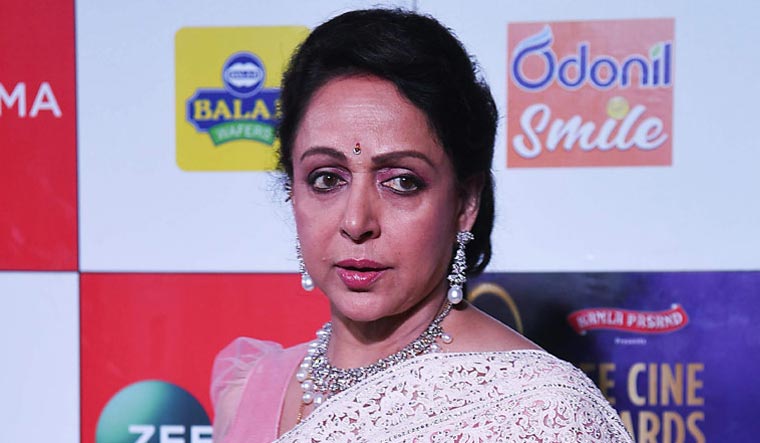 Commenting on the ongoing farmers' protests, Bollywood actress and BJP's Mathura MP Hema Malini said that the farmers do not know what they want. “They do not even know what they want and what is the problem with the farm laws. This means that they are doing this because someone asked them to do it,” Hema Malini told ANI.

She appreciated the Supreme Court's decision to stay the laws. “This will hopefully calm the situation. Farmers are not willing to come to a consensus even after so many talks,” she said.

The Supreme Court had on Tuesday stayed the implementation of the three controversial farm laws till further orders and decided to set up a four-member committee to resolve the impasse over them between the Centre and farmers' unions protesting at Delhi borders.