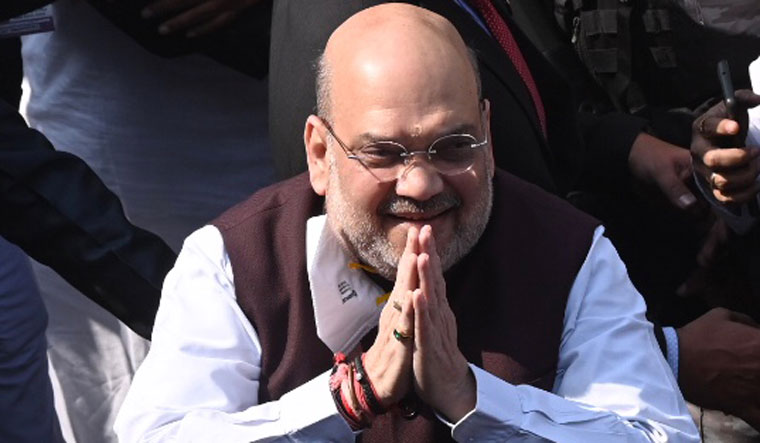 Union Home Minister and BJP leader Amit Shah will visit four states, including poll-bound West Bengal and Assam, in the next fortnight during which he will address public rallies and take part in road shows, sources said on Tuesday.

Shah will undertake a visit to West Bengal on January 30 and 31 and meet BJP leaders and workers.

He will also take part in public meetings there, sources said.

Shah will visit Assam on January 24 during which he will address a party rally.

The home minister will visit Karnataka on January 16 and 17 where he will take part in a few government functions and interact with party leaders and workers.

Shah will also visit Gujarat on January 14, the sources said.

Assembly elections in West Bengal and Assam, along with Kerala, Tamil Nadu and the Union Territory of Puducherry, are due between April and May.