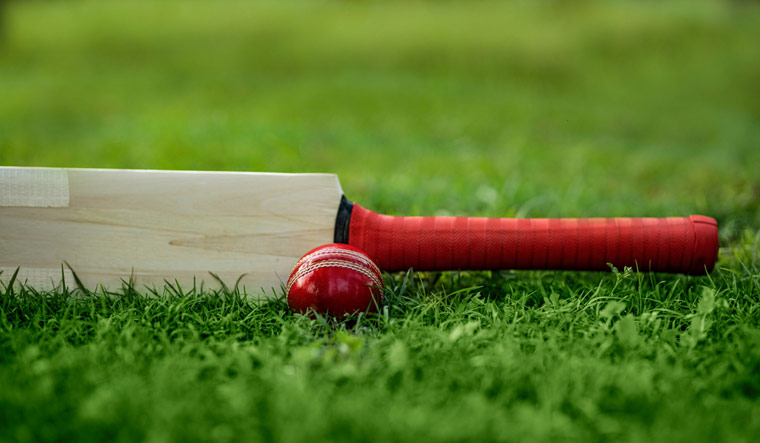 A two-day cricket tournament held in Hyderabad turned controversial after it was organised by the Brahmins, and strictly for the Brahmins. An online poster of ‘Brahmin Cricket Tournament’ seeking applications went viral on social media evoking strong reaction. According to the rules put forward by the organisers, “Every player should carry their ID proof compulsorily and no other caste players are allowed.”

Around 14 teams consisting of 15 members each participated in the tournament which took place on December 26 and 27. According to the organisers, the response was good as the players had come down from various parts of Andhra Pradesh and Telangana. The participation fee of Rs 3,500 included specially cooked vegetarian meals by Brahmins. The entire idea has come under criticism from some quarters as it was felt like the event promoted upper-casteism.

“What rule or law did we break,” questioned Susheel, an engineering student and one of the organisers of the tournament. “Our intention was to bring together Brahmin youth on to one platform and promote unity. We have not discriminated against any other caste. In fact, we postponed the tournament from the earlier date of December 25th because our Christian friends wanted to help us. The umpires were also from other castes.”

The organisers pointed out that such exclusive caste tournaments have been happening for some years and it was unfair to target them. Talking more about their background, Susheel said, “We all come from families of priests and are well versed with modern education and puranas. This even was more of a cultural thing and was supported by our families. Some well-known politicians also took part in the inaugural ceremony.”

In the last two days, the organisers alleged that they received a number of threatening calls, many from even abroad. One of them alleged that callers were abusing them in the name of their caste and giving out open threats for organising the caste-based event.

A complaint has been lodged by the organisers with the Hyderabad police following the threatening calls.