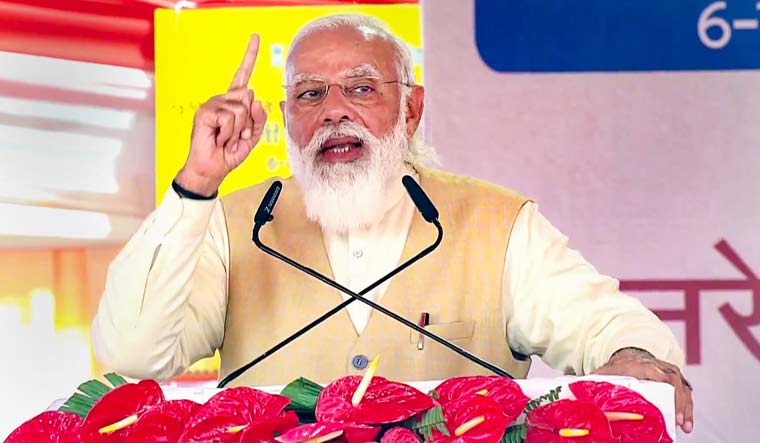 The talks between the farmers' representatives and the Central government ministers have so far been inconclusive, and the next talks have been scheduled for December 5 (Saturday).

While the Narendra Modi government seemed inclined to consider some modifications to the three contentious farm laws, the farmers appear immovable and obdurate in their demand that all the three legislations that they object to must be repealed.

The farmers' agitation has now reached alarming heights, and now everything turns on you, since it is you alone who can resolve this impasse.

Respectfully, I wish to appeal to you to accept this via media (which I had suggested earlier): The three laws to which the farmers are objecting may remain, but they will not be enforced till further negotiations in the future with the farmers' organisations, after which some mutually acceptable formula is reached, and if agreed upon by the parties, some amendments to these laws are made.

If this announcement is not done, I fear the imminent consequences and scenario will be something like this:

In this situation, I appeal to you on behalf of the Indian people to rise to the occasion and show statesmanship, as you have often done in the past and make the aforementioned announcement. I fear the worst and a national calamity as the alternative.