The administration is going out of its way to help the BJP, says Omar 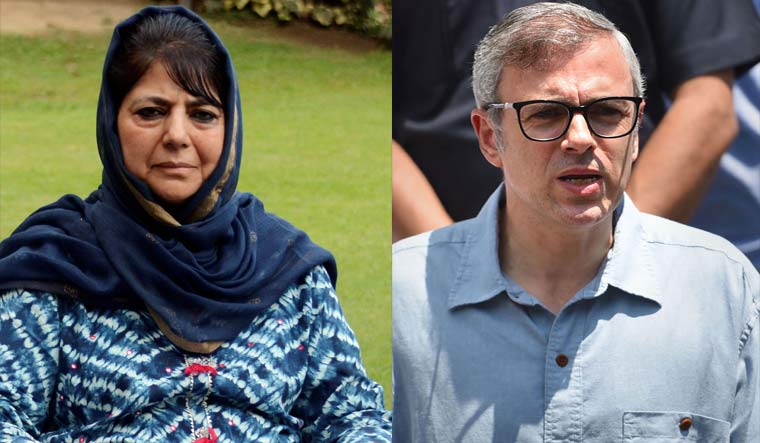 National Conference (NC) vice-president Omar Abdullah on Wednesday questioned the rationale behind holding District Development Council (DDC) polls in Jammu and Kashmir as he claimed candidates were being stopped from campaigning on security grounds.

He alleged non-BJP candidates in fray for the elections were stopped from campaigning, while the administration was going out of its way to help the BJP.

"What sort of elections are being held in J&amp;K where candidates are being stopped from campaigning? Is this the safe, terror free J&amp;K the Home Minister was tweeting about yesterday," Abdullah said in a tweet.

He claimed candidates from parties opposing the BJP were being locked up.

"The J&K administration is going out of its way to help the BJP &amp; it's recently created king's party by locking up candidates opposed to the BJP, using security as an excuse. If the security situation isn't conducive to campaigning what was the need to announce elections," he asked in another tweet.

"Non BJP candidates for DDC polls aren't allowed to campaign freely &amp; are being locked up on the pretence of security.But BJP &amp; its proxies are given full bandobast to move around. Is this the democracy that GOI claimed its promoting in yesterday's phone convo with US Pres elect," Mufti wrote on Twitter.