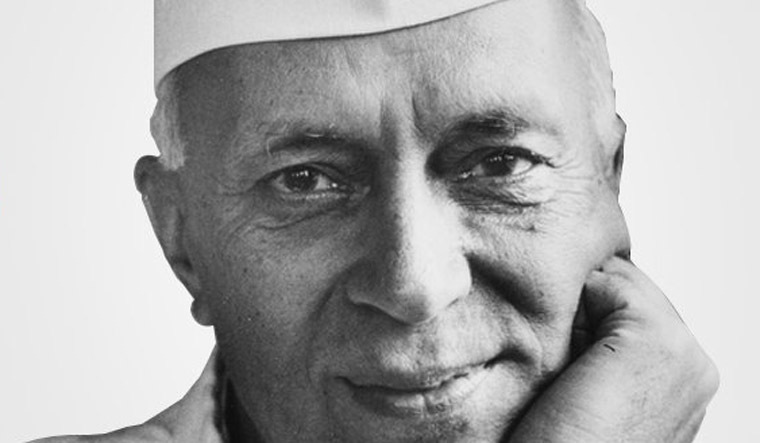 "Pt. Nehru was always a strong advocate against the greed of capitalist societies. He believed it was imperative for the State to do everything in its power to uplift the millions of poor & downtrodden citizens," the Congress tweeted using the hashtag 'RememberingNehru'.

"Today, when people are choosing their own facts & even truth is subjective, we as a society must hold onto the teaching of great leaders like Pt. Nehru," it said.

Rahul Gandhi offered floral tributes at Shanti Vana in New Delhi, while Congress general secretary Priyanka Gandhi Vadra posted on Twitter a quote of her great grandfather from the 'Discovery of India'.

"Today, India celebrates the birth anniversary of its first PM Pandit Jawaharlal Nehru ji: a towering visionary who laid the foundation of our country with values of brotherhood, egalitarianism & modern outlook," Rahul Gandhi tweeted, lauding the contribution of his great grandfather.

"Our endeavour must be to conserve these values," he said.

Rajasthan Chief Minister Ashok Gehlot said Nehru was one of the foremost leaders of the freedom movement and also the architect of modern India.