Over 7 lakh students have cleared the exam this year 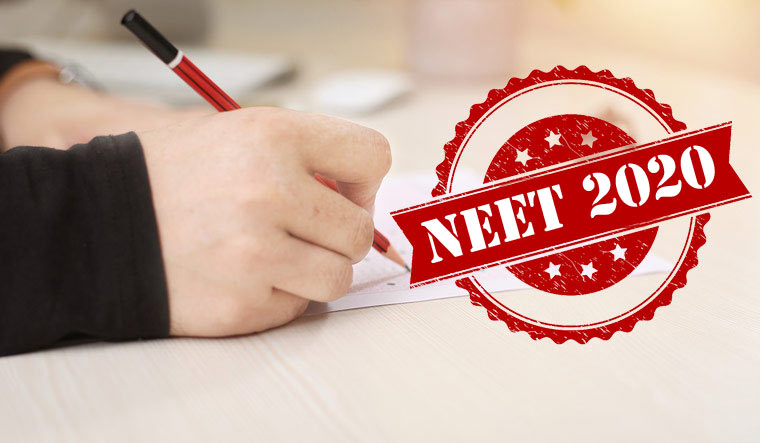 The results were available on NTA website ntaneet.nic.in. Candidates need to log in using the roll number and date of birth to obtain the result.

The exam, which was originally scheduled for May 3, was postponed first to July 26 and then to September 13 due to the coronavirus pandemic. The government went ahead with the exam despite opposition protests to avoid further academic loss.

The Supreme Court had allowed the NTA to conduct the exam again on October 14 for students who could not appear for it due to COVID-19 infection or because they were residing in containment zones.

From this year, the admissions to MBBS course in 13 All India Institute of Medical Sciences, Jawaharlal Institute of Postgraduate Medical Education and Research, Puducherry, will also be made through NEET following the amendment in National Medical Commission Act, 2019, passed by Parliament last year.