Amid rising COVID numbers, UDF in Kerala gives a break to mass protests 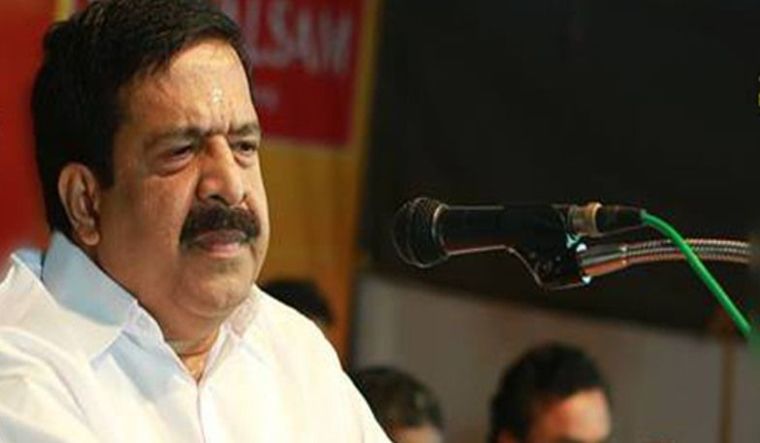 Amid rapid rise in the coronavirus cases, and criticism for violation of COVID protocols, the Kerala UDF has decided to give a break to all mass agitations. Instead, it has decided to follow all protocols in the future agitations. "We will continue our struggle. But there will not be any mass protests,'' said opposition leader Ramesh Chennithala, announcing the decision. The decision has been taken after consulting all parties, he added.

KPCC president Mullappilli Ramachandran said the situation is grave. "We felt that we needed to rethink our strategies,'' said the KPCC president.

The opposition has been staging a series of mass protests throughout the state for the last two weeks on various issues, including gold smuggling through diplomatic channels and distribution of the holy Quran by minister K.T. Jaleel.

There has been rampant criticism against the mass protests even as the number of coronavirus cases increased. Even the HC had asked the government to take strict measures against those who violated protocols while protesting.

Chief Minister Pinarayi Vijayan and other Left leaders had constantly criticised the opposition for acting recklessly. "It is high time that the opposition leaders take a call whether they should violate protocols so rampantly in a precarious situation like this,'' the CM had said.

A recent incident involving KSU president K.A. Abhijeet, when a police case was registered for hiding his identity while testing for COVID, also seems to have prompted the UDF leadership to take the call.

The LDF welcomed the UDF move. "We are happy to see that the UDF has finally understood the gravity of the situation. So far they have been acting recklessly and have been instrumental in spreading the virus,'' said former CPI(M) MP M.B. Rajesh.

Meanwhile, the chief minister has decided to convene an all party meeting to discuss the issue. The meeting is expected to take a call on whether the state needs to go into another lockdown.  The number of positive cases have been increasing constantly over the last few days, with the state registering 7,455 cases yesterday.