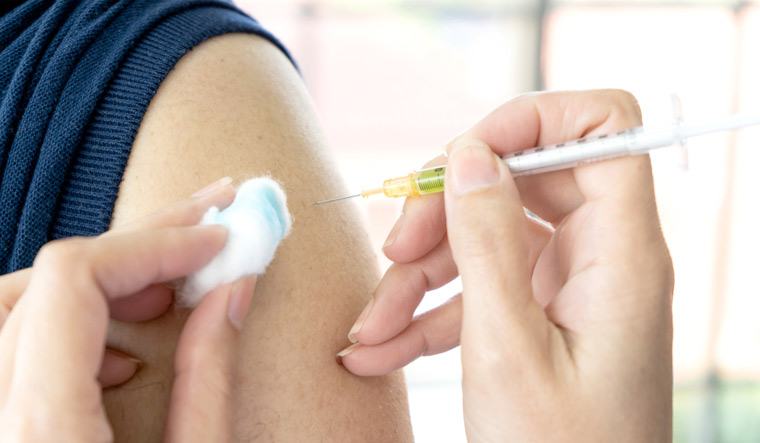 Seven volunteers selected for phase III human clinical trial of the Oxford vaccine for COVID-19 at Pune's Sassoon General Hospital were declared "ineligible" to proceed further for various reasons, including testing positive for antibodies, an official said on Tuesday.

The phase III trial process began on Monday at the government-run hospital.

"All seven candidates who were selected on Monday have become ineligible due to various medical reasons, including antibody test coming positive for some," said Dr Murlidhar Tambe, Dean, Sassoon General Hospital.

"Some more candidates have been screened today (Tuesday) and if their results in the antibody and COVID-19 tests are negative and if they are eligible on other medical grounds, they will be administered vaccine candidate," he added.

Phase II trials of the vaccine were carried out in Bharti Vidyapeeth Medical College and KEM Hospital in the city.

The city-based Serum Institute of India has partnered with British-Swedish pharma company AstraZeneca for manufacturing the COVID-19 vaccinecandidate, being developed by the University of Oxford, UK.

Earlier this month, SII had paused the clinical trials of the vaccine candidate in the country.

The Drugs Controller General of India (DCGI) had, on September 11, directed SII to suspend any new recruitment in the phase II and III clinical trials till further orders after AstraZeneca paused trials in other countries because of "an unexplained illness" in a participant in the study.

However, on September 15, the DCGI gave permission to SII to resume trials.