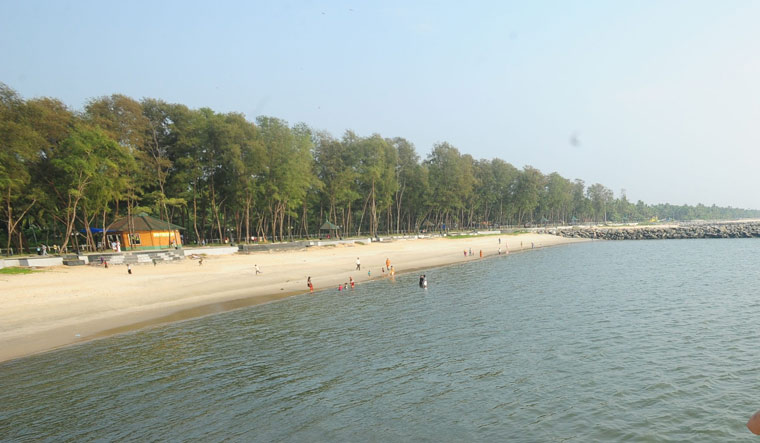 India is submitting a list of eight beaches for the prestigious Blue Flag label. This is a voluntary eco label awarded by the Foundation for Environment Education (FEE), a Denmark based non governmental organisation. The beaches were selected by a national jury comprising environmentalists and scientists. Blue Flag beaches are the cleanest in the world, and therefore, it is no surprise that most of the beaches selected are not on the bucket list of local tourists. The eight beaches are Shivrajpur in Gujarat, Ghoghla in Daman & Diu, Kasarkod and Padubidri beach in Karnataka, Kappad in Kerala, Rushikonda in Andhra Pradesh, Golden beach of Odisha and Radhanagar beach in Andaman and Nicobar. Of these, only the Radhanagar beach is a regular tourist haunt, but given the controlled tourism in the Andaman and Nicobar islands, it is unlike the other touristy beaches.

An official in the Ministry of Environment, Forests and Climate Change said that initially, 13 beaches were selected, the jury then whittled the list to eight. The beaches which were dropped from the original 13 are : Eden (Puducherry), Bangaram (Lakshwadweep), Miramar (Goa), Bhogave (Maharashtra) and Kovalam (Kerala). Two more could have made it to the list he said, but did not say which these were or why they were dropped. The list will come up for consideration by an international jury in a meeting, most likely to be held in October.

Getting a Blue Flag label requires the beach to adhere to a host of stringent environmental, educational, safety and accessibility regulations. Most of the beaches with this ranking are from the Mediterranean and Atlantic regions, there are no beaches in South Asia or South East Asia that have this label.

The ministry also launched its own eco label for beaches yesterday, called BEAMS (Beach Environment and Aesthetics Management Services), under the Integrated Coastal Zone Management Project. Environment secretary R P Gupta said that over the next five years, a hundred beaches would be selected for cleaning programmes.