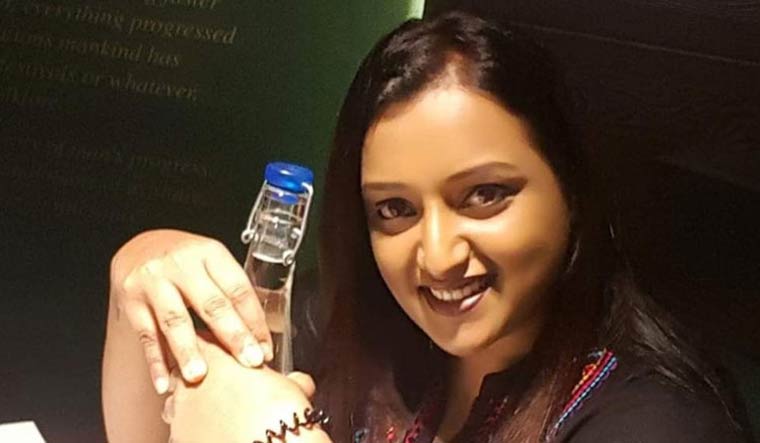 An NIA special court dismissed the bail plea of Swapna Suresh, a key accused in the Kerala gold smuggling case. The court, which examined the case diary produced by the NIA in detail, dismissed the bail plea of Swapna Suresh considering the evidence produced by the investigation agency on the alleged role of the woman in smuggling gold worth over Rs 100 crore through the diplomatic channel since November last year.

Strongly opposing her bail plea, it had submitted that an intensive investigation has to be carried out in the case.

The NIA had said there was prima facie evidence to the effect that the accused intentionally committed the act which will fall directly under Section 15 of the Unlawful Activities (Prevention) Act.

In her plea, Swapna Suresh alleged she was implicated in the crime on a wild imagination without any basis and the case was an offshoot of the "political rivalry" between the state and central governments, triggered by the colourful and fictitious stories aired by the media.