Bhagwat will attend the ‘bhoomi pujan’ ceremony on Wednesday 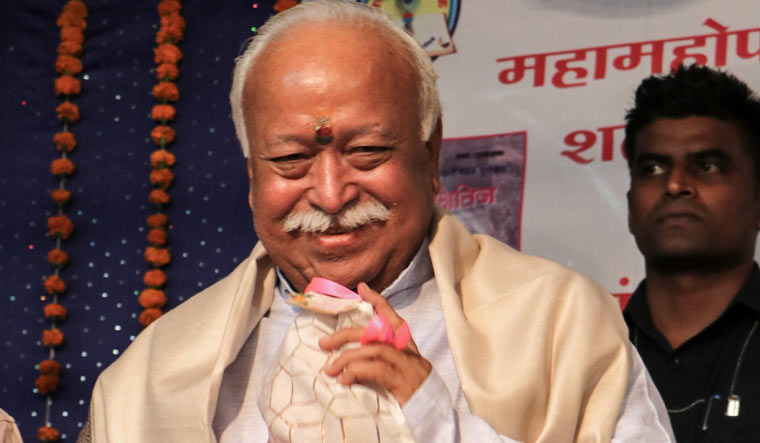 Rashtriya Swayamsevak Sangh chief Mohan Bhagwat arrived in Ayodhya on Tuesday to attend the foundation laying ceremony of the Ram temple on August 5.

Bhagwat will be the ‘special guest’ at the ceremony which will be presided over by Prime Minister Narendra Modi.

Uttar Pradesh Chief Minister Yogi Adityanath, Governor Anandiben Patel and President of Ram Mandir Trust Nitya Gopal Das will be the other dignitaries at the event.

Besides Bhagwat, Bhaiyyaji Joshi and a few other RSS functionaries are also likely to attend the event.

Nearly 200 people have been invited for the ceremony, according to the temple trust.