Most people in Telangana will be infected with COVID-19: expert

However, 80 per cent of the infected will not show any symptoms, he said 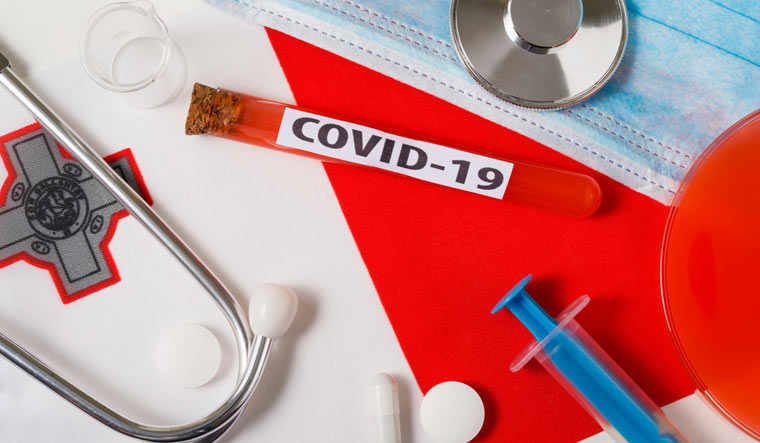 Even as the number of COVID-19 cases in Telangana continues to go up—the state has so far recorded over 22,000 cases—director of health services Dr G Srinivasa Rao, who is in-charge of the fight against the pandemic in the state, said majority of people in the state will be infected by the virus, but 80 per cent of those affected will not show any symptoms.

According to a Deccan Chronicle report, he noted that only those who have co-morbidities and those who are old are likely to have severe symptoms.

Pointing out that the majority of cases in the state were reported in the month of June, Dr Rao said this showed that with the increased movement of people due to the relaxation of lockdown, the virus began moving too. Despite the efforts of the authorities to contain the pandemic, there will be an increase in the number of people getting infected because of the movement of people, he added.

Dr Rao said the state has been setting up testing, surveillance and hospital facilities to battle the pandemic from March-April. He added that they had stepped up surveillance since April.

Further, he said it is important to see "not just the health of the people but how they are going to live rather than how many are dying from disease. There may be more dying from hunger than disease. This should be remembered," according to Deccan Herald.