'I am not a terrorist,' says pro-Khalistan outfit member Pannun

Punnun, along with many others, was designated as a terrorist under UAPA 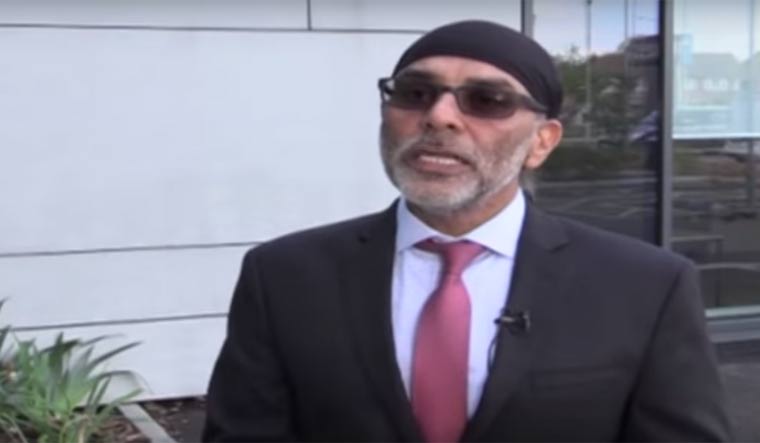 A day after he was designated as a terrorist under the Unlawful Activities Prevention Act (UAPA), Sikh for Justice (SFJ) general counsel Gurpatwant Singh Pannun on Thursday released a video statement on YouTube, saying he was not a terrorist.

“Indian government has designated me and many other pro-Khalistan Referendum 2020 activists and campaigners as terrorists. I want to tell the world that we are not terrorists. A terrorist is the one who kills civilians and common people with bombs and guns. It is the Indian government that is unleashing terrorism against Sikhs, Kashmiris, dalits and other minorities,” he said.

He said the Indian government is afraid of their “legal activities” which challenge its hegemony and terrorism.

He said though the Indians sided with Prime Minister Narendra Modi, and Congress president Sonia Gandhi and Punjab Chief minister Captain Amarinder “violated our human rights”, the SFJ had nothing against them. Pannun claimed the international law is in favour of the Sikhs.

Pannun was designated a terrorist by the Ministry of Home Affairs under the UAPA on July 1. The Punjab police on Thursday registered two separate FIRs against SFJ activists in Amritsar and Kapurthala for allegedly dishonouring Indian Constitution and national flag in one of the videos released by them.