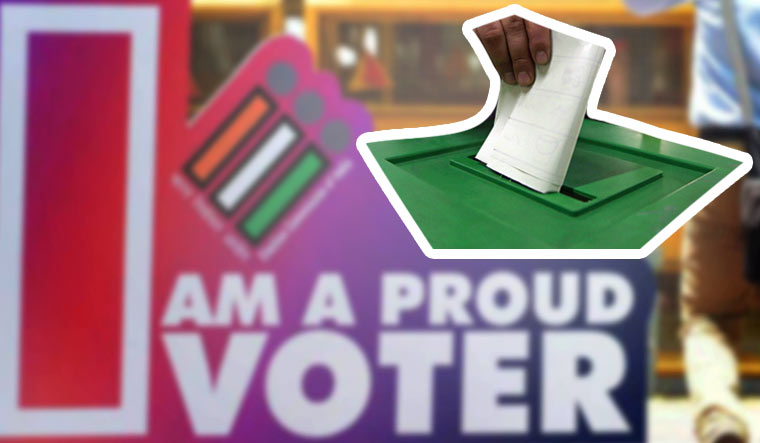 The first major change in election rules amid the COVID-19 pandemic has been effected, with the Centre today notifying amendments in the election rules to extend the facility of postal ballot to voters who above 65 years of age and to those who are suffering from the viral infection.

The Ministry of Law and Justice notified the Conduct of Elections (Amendment) Rules 2020, which will make the extension of the postal ballot facility in the upcoming Assembly elections in Bihar.

The amendment will allow people who are over 65 years of age, which is known to be a category most vulnerable to the novel virus, to vote using postal ballot. Earlier, the facility was available to those who are 80 years and above.

Also, the amendment extends the facility to people who are either suspected to be suffering from COVID-19 or who have been found positive for the infection by altering the clause that extended the remote voting option to persons with disability.

All those people who are tested as COVID-19 positive by a government hospital or a hospital recognised by the government as a COVID facility, or who are under home quarantine or institutional isolation due to the viral infection can use postal ballot for casting their votes.

The Election Commission had earlier taken a decision on expanding the categories of people who can vote through postal ballot in view of the assessment that COVID-19 could be around for at least some months to come, and it was keen that those who are vulnerable to the virus or who are infected should not lose out on their right to vote.

In response to the CPI(M)'s criticism that the changes were made without consulting political parties, the Commission wrote to party general secretary Sitaram Yechury, stating that it was an extraordinary situation brought about by the pandemic and it was imperative to minimise the exposure of people to the virus and yet not deprive them of their voting rights. The EC also clarified that it had held meetings with political parties in poll-bound Bihar.