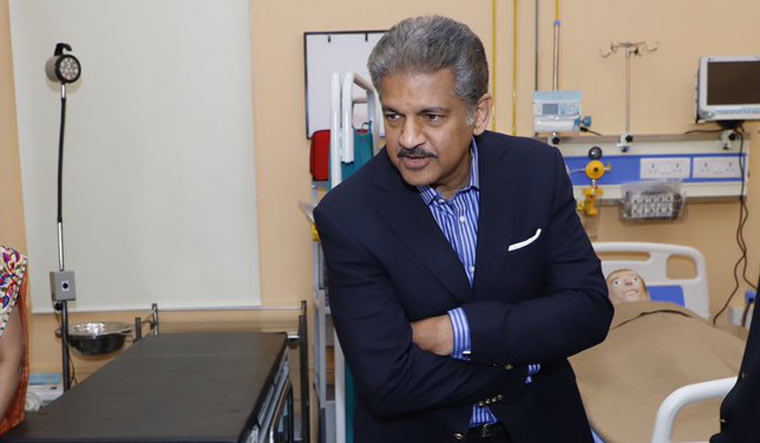 China, stating that it is wary of its citizens facing difficulties during the coronavirus pandemic in India, announced that it plans to evacuate its citizens. The announcement was made by the Chinese embassy amid rising tensions between the two nations.

The embassy website advised students, tourists, businessmen and others must book tickets to return home on a special flight being arranged by Beijing, by May 27. It was not mentioned when the flights will take off. Business tycoon Anand Mahindra, in reaction to the news tweeted, “I have never seen a better occasion to apply the adjective ‘Ironic’!”

I have never seen a better occasion to apply the adjective ‘Ironic!’ https://t.co/EwOWairLbs

India is fast entering the list of the 10 worst-hit nations by the novel coronavirus, with more than 150,000 infections and 4,100 deaths.

Of late, there also have been border-related trouble between India and China, Chinese troops transgressing into Indian territory in several places in Ladakh and Sikkim this month.

Mahindra, philanthropist and CEO of the Mahindra Group has helped in various capacities as India battles the COVID-19 pandemic. In March, the businessman offered resorts owned by his company to be turned into hospitals. He also made indigenous ventilators that cost around Rs 7,500 ventilators and in April, scientists in  Mahindra’s company developed low-cost hand sanitizers and face shields that will help protect health care workers from being infected with the virus.

The announcement of evacuation of Chinese nationals has triggered possible escalation of tensions between the two nations. In the meanwhile,

China’s ambassador to India, Sun Weidong, in a Twitter post on Monday said a second round of “Donations from JackMa Foundation & Alibaba Foundation, including ventilators, PPE & other medical supplies arrived in Delhi. China will continue to support India in the fight against #COVID19».

According to an answer tabled in Parliament last year, in 2019, around 1,089 Chinese national registered on work visas in India.