'We will together gangrape her': Police to probe disturbing chats by a Delhi boys' group

DCW chairperson called for the arrest of the boys 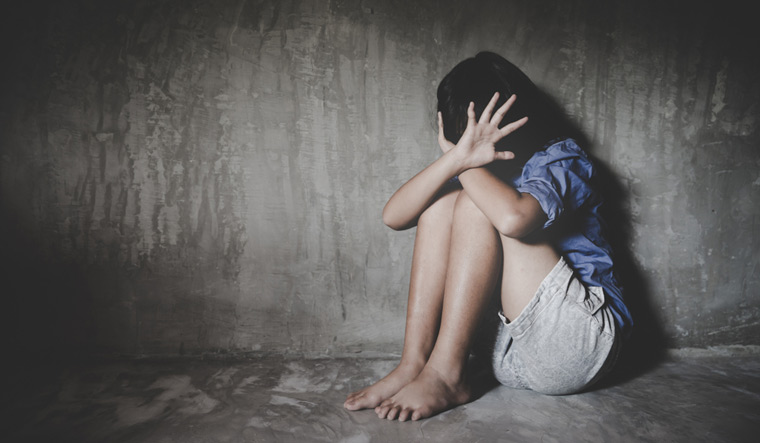 On Monday, a girl from south Delhi shared screenshots of an online conversation, claiming that a group of guys aged 17-18 in an Instagram group shared morphed pictures of girls, passing crude commentary on them. She claimed two of the group members went to the same school as her. One of the leaked screenshots showed the boys discussing sexual assault and gangrape. "We will together gangrape her. We can do it easily," according to one of the chats in the conversation. THE WEEK could not independently verify the authenticity of the leaked images.

#boyslockeroom
The audacity.
They are literally 16-17 years old fucking kids and they are literally talking about rape.
Brutal texts have been sent to girls who are coming out and uniting against them. I stand with these girls. Rape is not okay.@anuvaa1 We are with you. pic.twitter.com/VGAV7auilC

The Delhi Commission For Women (DCW) on Monday issued notices to the police and Instagram, and the Delhi Police also initiated a probe in the matter, a senior officer said.

"It is reported that the group is used for sharing objectionable pictures of minor girls and young women many a times with their personal information. The members of the group have been reported to have discussed techniques of raping women and gangraping minors," the notice said.

The commission said it has received several screenshots of the group. "It is a very serious matter wherein an open media platform is being used for illegal activities," the commission said, adding that it has instituted an inquiry into the matter.

It sought information of the administration and each member of the group and on whether the social media handle has taken any action in the matter.

This #boyslockeroom thing is so scary and disturbing!
They're well to do, Belong to good families, go to Good schools, Then where did all this Garbage come from?
Did we fail as a society? Did Their parents fail to raise them up well?
These kids are normalizing Rape!
Shook!

This needs to end and it needs to end now. These things might seem normal, might seem small, but 2 things : They contribute to rape culture and they're only normal for you, because you're a man, and you're entitled, and male privilege is a thing. #boyslockeroom

I invite teachers and parents to have a conversation about #boyslockerroom with me on this handle. If you are a teacher in a primary or high school, send me a video message, DM, comment about how we can take positive steps to teach children consent. Same for parents.

In the notice to Delhi Police, the panel sought a copy of the FIR and to know whether any accused has been identified and a detailed action taken report in the matter by May 8.

The Cyber Cell unit of Delhi Police has also written to Instagram to share details of the group's members and admin and is awaiting their response in this regard, he said, adding that an investigation is underway.

"We have not received any complaint yet in this regard. But taking sou motu cognisance of the matter, we are registering a case under relevant sections of IPC and IT Act for obscenity," said Anyesh Roy, Deputy Commissioner of Police (Cyber Cell).