The detainee was shifted to the Government Medical College and Hospital 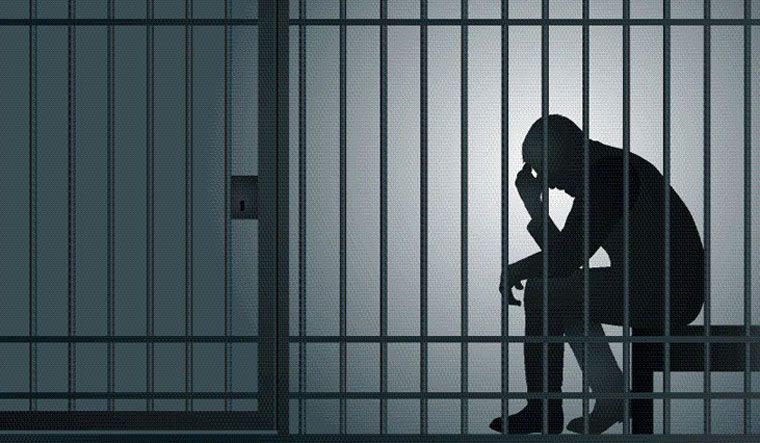 A man, who was detained under the National Security Actand shifted to the Central Jail, Jabalpur from Indore, tested positive for coronavirus on Saturday, a senior official said.

The discovery has prompted the local authorities to request suspension of transfer of prisoners from Indore and Bhopal, two of the worst virus-affected districts of Madhya Pradesh.

Of the four detainees, one tested positive for coronavirus, while three others tested negative, district collector Bharat Yadav said.

"We have requested the authorities in the state government not to shift detainees lodged in prisons at Bhopal and Indore to the Jabalpur Central jail to prevent the spread of the virus," Yadav said.

The request is being made, as there is a chance of police personnel accompanying inmates also getting infected, worsening the situation further, he added.

The detainee, who tested positive, was shifted to the Government Medical College and Hospital, he said, adding that the other three inmates will be kept in an isolation facility inside the jail premises.