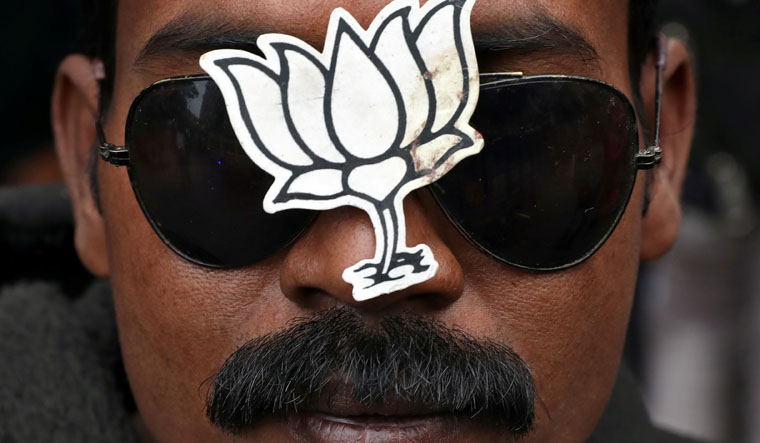 For any donation below Rs 20,000, the source need not be identified and is thus labelled as unknown source. These unknown sources include donations through Electoral Bonds, sale of coupons, relief fund, miscellaneous income, voluntary contributions, and contribution from meetings/morchas. The details of donors of such voluntary contributions are not available in the public domain. As a result, more than 67 per cent of the funds cannot be traced.

The ADR, in its earlier report, had calculated that the total amount of donations above Rs 20,000 declared by the national parties was Rs. 951.66 crore, from 5,520 donations, which amounts to an average of Rs 17.24 lakh per donor. Here too, the BJP led the pack with 4,483 donations from individuals and corporates while INC declared a total 605 donations followed by CPI(M) with 160 donations, CPI with 137 donations. The BJP declared a total of Rs 742.15 crore for year 2018-19 while INC declared receiving Rs 148.58 crore during the same period—the income from known sources.

The ADR said as a large percentage of the income of political parties cannot be traced to the original donor, full details of all donors should be made available for public scrutiny under the RTI. “Some countries where this is done include Bhutan, Nepal, Germany, France, Italy, Brazil, Bulgaria, the US and Japan. In none of these countries is it possible for more than 67 per cent of the source of funds to be unknown, but at present it is so in India,” the report added.

The Election Commission had earlier recommended that tax exemption only be awarded to those political parties which contest and win seats in Lok Sabha and Assembly elections. The commission has also recommended that details of all donors who donate above Rs 2,000 be declared in public domain.