If the bench decides to clear the plea, then the hearing will be disposed off 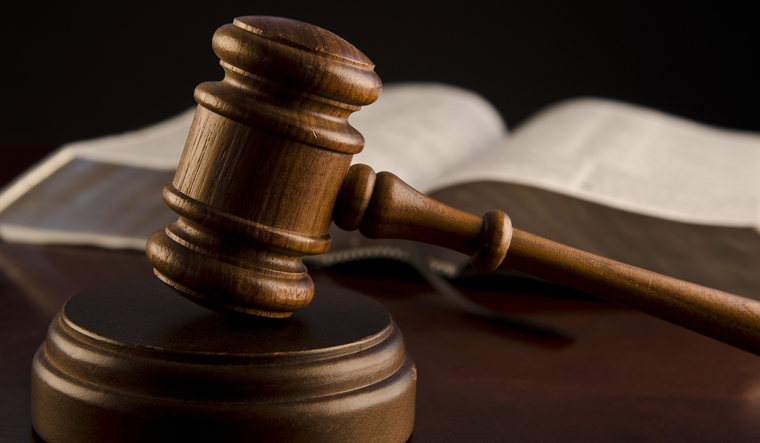 A full bench of the Lokpal will hold an in-camera inquiry of any complaint filed against a sitting prime minister or a former premier, and if the anti-corruption ombudsman concludes that the plea deserves to be dismissed, the records of the inquiry shall not be published or made available to anyone, according to the newly notified rules for filing of complaints before the body.

A year after the Lokpal was formed, the government has notified rules for filing of complaints, finally enabling the anti-corruption ombudsman to act on the pleas made before it. And the Lokpal (Complaint) Rules 2020, notified on March 2 by the Department of Personnel and Training, specifies norms on how to deal with allegations that are made against any person who is or has been a prime minister.

According to the rules, a complaint filed against a sitting or a former prime minister, at the admission stage itself will be considered by a full bench of the Lokpal, consisting of its chairperson and all members, for assessing whether initiation of inquiry can be made. At least two-thirds of the members have to approve of an inquiry.

About complaints against a current or a former minister in the Union or a Member of Parliament of either House, a bench consisting of not less than three members of the Lokpal shall consider every report that is received from the Inquiry Wing of the ombudsman or any agency, and it will decide whether there exists a prima facie case after giving an opportunity of being heard to the public servant.

As per the rules, complaints can be filed either electronically, by post or in person. The identity of the complainant or the public servant complained against will be protected till the conclusion of the inquiry or investigation. However, the protection shall not be applicable in cases where the complainant himself has revealed his identity to any other office or authority while making a complaint to the Lokpal.

The complaint has to be within seven years of the alleged offence as per Section 53 of the Lokpal Act. It has to be accompanied by an affidavit to be sworn on a non-judicial stamp paper.

The Lokpal shall dispose of the complaints within 30 days.

The anti-corruption body, after a wait of several decades, was appointed on March 19, 2019. Since then, it was waiting for the complaint rules to be notified by the government to start acting on the complaints received by it.