Limca Book of Records has recognised the district for building 2,605 contour trenches 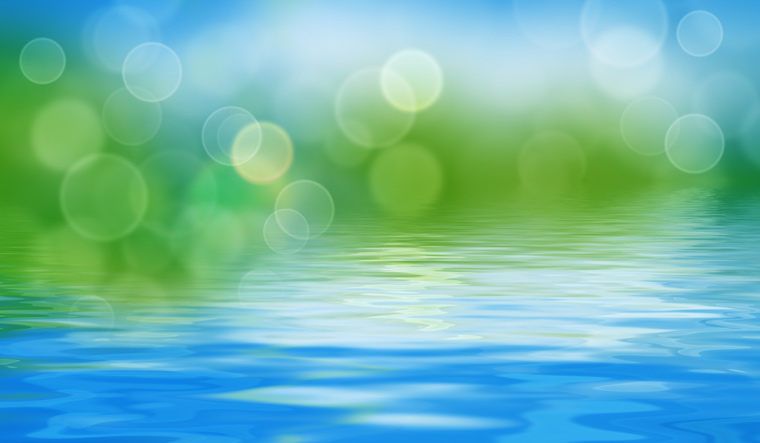 Uttar Pradesh’s Banda district has entered the record books for the construction of the maximum number of contour trenches and holding the most number of jal choupals (village water parliaments) in a single month.

In Banda, as elsewhere, the crisis of water availability is not the outcome of a single cause. The District Survey Report, 2017 by the state’s Department of Geology and Mining notes, ‘Diversion structures for irrigation, domestic, industrial water supply…lack of regulation in groundwater extraction has led to ground water table depletion…resulting (in) change in surface water dynamics during the lean season of the river’.

The district of Banda in eastern Uttar Pradesh forms part of a culturally homogeneous, contiguous land mass, comprising seven districts of UP and six of the neighbouring state of Madhya Pradesh, that are called Bundelkhand. It is from here that some of the country’s most distressing images of drought and water scarcity are recorded. Banda, like the Bundelkhand region it is a part of, has hard rocky layers of earth at shallow depths. The top band of soil does not allow deep percolation of water. Thus, reviving traditional water storage structures is crucial to tide over the water crisis.

The Banda campaign, recognised nationally, is the first of its type of community engagement model with large scale use of village water parliaments for mass action on water conservation, recharge of ground water, rain water harvesting and mass awareness campaigns. Innovative tools were developed to teach people water budgeting, ground water risk assessment and reminding people to go back to a culture of treating water bodies with respect and reverence.

Dr Shishir Chandra, Program Coordinator, WaterAid India told The Week, “The key to the success of this campaign was ownership by the district authority and sharing this mandate, its ideas, tools and methodology with people and ensuring the same sense of ownership in them”.