FROM THE ARCHIVES: Why Pulwama attack should force us to salute the CRPF 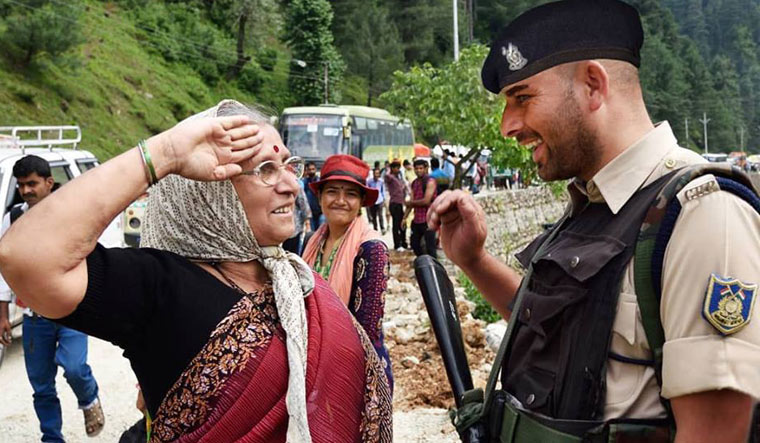 When I joined the Central Reserve Police Force in 1975, the force had approximately 60,000 personnel. Currently, it has more than 3.5 lakh personnel and is the largest paramilitary force in the world. The fact that no other Indian security force has seen such a rate of expansion underlines the importance of the CRPF to India.

The CRPF has been the 'first responder' of choice for the Central government. From being the first personnel to respond to the attack on Parliament in 2001 to combating Maoists and insurgents in the northeast and Kashmir, the CRPF has been and is everywhere.

It is thus prudent to assess the importance of the CRPF in the wake of the Pulwama attack.

Naturally, the death of 49 of its own personnel in a suicide car bomb attack in Pulwama in Jammu and Kashmir is a highly demoralising event for the CRPF. The pain is exacerbated by the fact that the CRPF has taken such casualties more often than other paramilitary and military forces. The worst of these incidents was the massacre by Maoists of 75 CRPF men in Dantewada, Chhattisgarh, in 2010. Such level of mass casualties in single incidents is virtually unheard of among other agencies of the paramilitary forces or the armed forces. 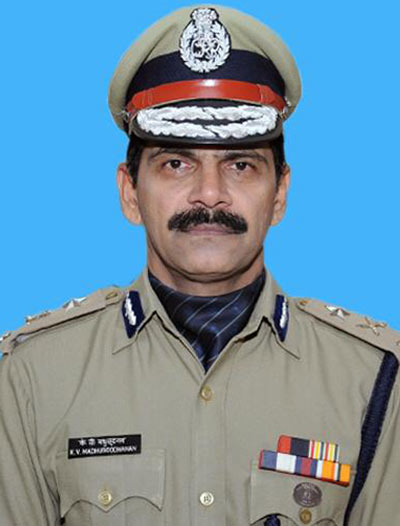 These mass casualty incidents are an inadvertent result of two unique attributes of the CRPF that distinguish it from other paramilitary agencies—its versatility and its flexibility. The CRPF has a level of versatility that differentiates it from more specialised forces like the Central Industrial Security Force and the Indo-Tibetan Border Police. The CRPF can perform virtually all roles from routine guard duties to maintenance of law and order to counter-terrorism operations.

The CRPF also has a flexible deployment pattern that allows it to adapt its operating procedures to diverse settings such as deploying small squads of around five men for guarding polling booths. Other paramilitary units have stringent protocols that stress operating at the level of platoon (approximately 30 men).

Due to these attributes, demand for the CRPF always remains high. The CRPF operates in all three major internal security theatres of the country: states affected by Maoist activity, insurgency-hit areas of the northeast and Jammu and Kashmir. In fact, in Maoist-affected states, the CRPF looks after nearly 80 per cent of the security requirements.

As a result of its constant deployment in these zones, there is no let-up for the force. 'Rest' periods and training opportunities for CRPF personnel have taken a back seat owing to constant deployments as men are rotated across theatres. This has also hit morale in the force.

In the aftermath of the Dantewada massacre of 2010, the CRPF was heavily criticised for its training and operating procedures and inadequate equipment. What the critics did not appreciate then was the demands being placed on the CRPF. I would argue that one saving grace for the CRPF in the Pulwama attack has been the fact that there has been little or no criticism of the force. Society at large has come to understand the role and contribution of such paramilitary forces.

During my tenure, I've seen the CRPF undergo change in both size and infrastructure. Funds have not been a problem, in my opinion, with equipment being modernised and risk allowances for personnel being increased. The present generation of CRPF officers and jawans have better financial benefits and their expenses are relatively low when on deployment.

However, these improvements have not compensated for the lack of rest and training for CRPF personnel. This has been an unfortunate constant during my years in service.

Moreover, the Union government in 2004 had changed the CRPF's pension system to a 'contributory' model, putting personnel of the force at a disadvantage when compared with their Army colleagues. I feel the government should reconsider the change in the pension system as CRPF personnel legitimately feel it is discriminatory.

The government should also seriously consider long-pending demands like establishment of canteen facilities similar to the military's CSD network; implementation of one rank, one pension; non-functional financial upgradation (NFFU) and post-retirement welfare mechanisms.

NFFU provides for giving financial benefits to those employees who are eligible for promotion but have not been promoted due to absence of suitable vacancies. While the Sixth Pay Commission had introduced NFFU in 2006, it was available only to subsidiary services of the CRPF and not officers of the executive branch. This month, the Supreme Court upheld a Delhi High Court order that directed officers of paramilitary forces be recognised as group A Central Services personnel and be eligible for NFFU.

The CRPF desperately needs a mechanism similar to the Sainik Welfare Board to ensure that personnel who leave the force get respectable jobs.

Despite the trauma of the Pulwama attack and increasing demands on the CRPF, I still foresee a bright future for the force. The force has done a commendable job over the years. Political parties across the ideological spectrum and society at large have appreciated the CRPF for its role as the first responder to any kind of crisis situation.

(K.V. Madhusudhanan retired as IG of training and northeastern sector of the CRPF in 2012. He was speaking to Justin Paul George)