"I am saying this out of respect, out of curiosity" 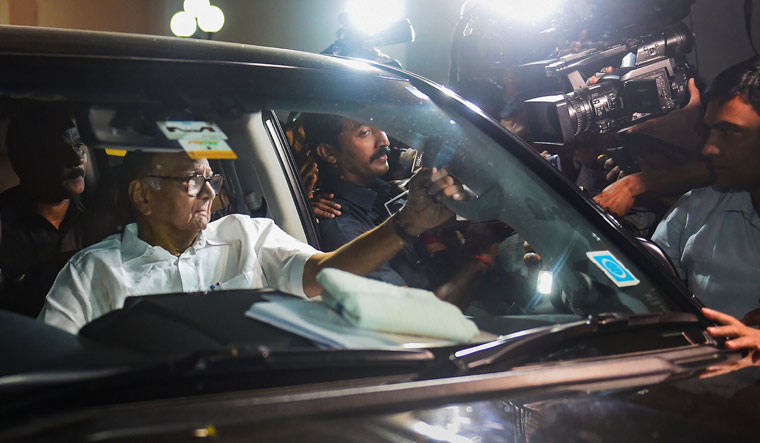 Of late, Pawar has been critical of the BJP and post-Delhi assembly poll results, he said the BJP's series of defeat is not going to stop soon.

Replying to Pawar's statement that the BJP is a "calamity" for the country, Patil said he does take that comment seriously because the Maratha strongman has not been able to get more than 10 MPs elected to the Lok Sabha.

Patil said he is curious about Pawar's style of doing national politics with just five to six MPs.

"Despite having very few MPs from his party, he has managed to remain at the centre stage of national politics.

"He manages to tackle Uddhav Thackeray, Raj Thackeray, Sonia Gandhi at one point of time. I am curious to know all these skills of Pawar saheb and if I am allowed to do a PhD despite being a graduate, I will be happy to do a Ph D on him.

"I am saying this out of respect, out of curiosity," the BJP leader said.