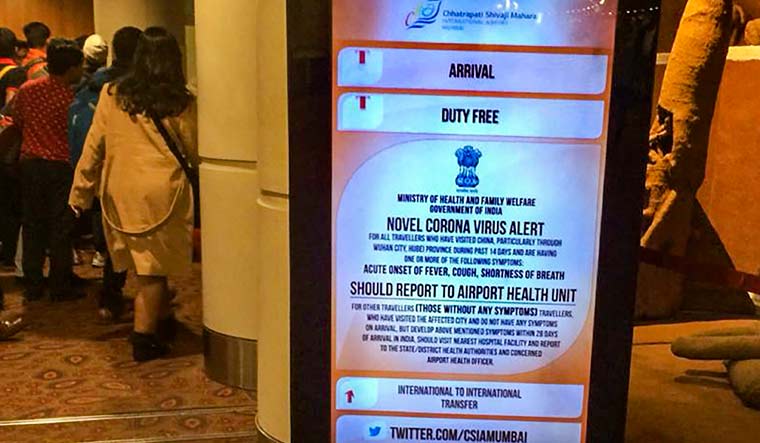 The death of a 32-year-old Thai national, who had shown symptoms of the novel coronavirus, at a hospital in Kolkata on Monday triggered panic about the deadly virus arriving in India.

However, hospital officials said on Tuesday that there was “no chance” the Thai woman, who died at the Beleghata ID And BG Hospital, had coronavirus. The officials based their belief on the fact that the Thai woman, Surin Naktoy, had been in Kolkata since November 2019 on a business visit.

The Times of India reported that Naktoy was admitted in hospital on January 21 with acute respiratory distress. The officials said her biological samples had been sent for tests to China to rule out the possibility of coronavirus. Health officials are also planning to speak to and examine friends and acquaintances she had been in touch with in Kolkata.

In a related development, the samples of a Chinese woman, who was also admitted at the isolation ward of Beleghata ID And BG Hospital, came back negative for coronavirus. The Chines national had arrived in Mumbai on January 24 and had taken a train to Kolkata, where she complained of fever, headache and abdomen pain. The Chinese woman had left her country five months ago to go globetrotting.

Meanwhile, a health ministry official on Tuesday told The Hindu that of the 17 suspected cases of coronavirus in India, 14 samples had been tested and all had been negative.

Testing of the samples for the coronavirus is being done at the National Institute of Virology.

(With inputs from Rabi Banerjee)