Earlier, Ashok Gehlot’s cabinet had approved the proposal through circulation 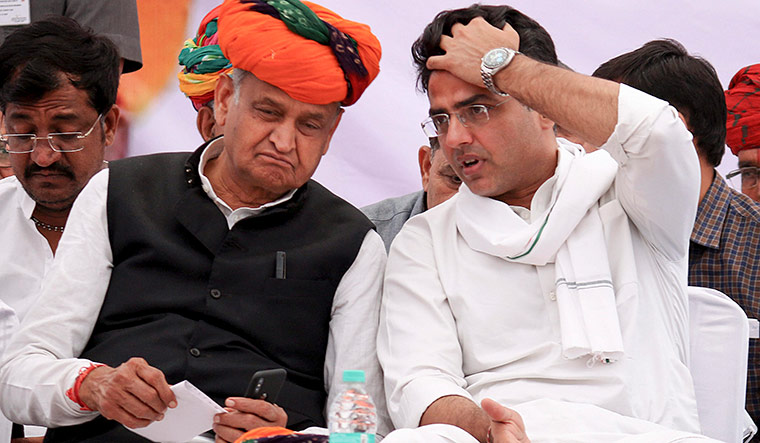 Joining the league of Kerala and Punjab assemblies, Rajasthan has become the third state assembly to pass a resolution against the controversial Citizenship Amendment Act (CAA) on Saturday. Earlier, Rajasthan Chief Minister Ashok Gehlot’s cabinet had approved the proposal against CAA through a circulation.

The Kerala assembly was the first to pass a resolution against CAA, in a special session convened on the last day of 2019. Soon, Punjab followed on January 17, with Chief Minister Captain Amarinder Singh saying that his government would not allow the implementation of the "brazenly divisive CAA".

West Bengal is the next state in line that is expected to adopt an anti-CAA resolution on January 27. A special session of the West Bengal Assembly has been summoned at 2 pm on January 27 to pass a resolution to scrap the contentious act.

Rajasthan Deputy Chief Minister Sachin Pilot had on Thursday informed that the resolution against the CAA would be introduced in the budget session on Friday. He had urged the Centre to listen to people protesting against the Act across the country and asserted that democracy weakens if there is no dialogue. "We are requesting the central government to reconsider the Act. The Constitution has given the right to protest but if someone does it, they are attacked and called anti-nationals," Pilot, who is also the chief of the Pradesh Congress Committee, had said.

He added that while the legality of the CAA would be decided by the Supreme Court, people across India had the right to express their disagreement in a peaceful manner and within the boundary of the law. However, the BJP had then slammed the government for calling the assembly session on a short notice. Leader of the Opposition in the state assembly, Gulabchand Kataria, also added that a 21-day prior notice was required to be served but the rule was not followed by the government.