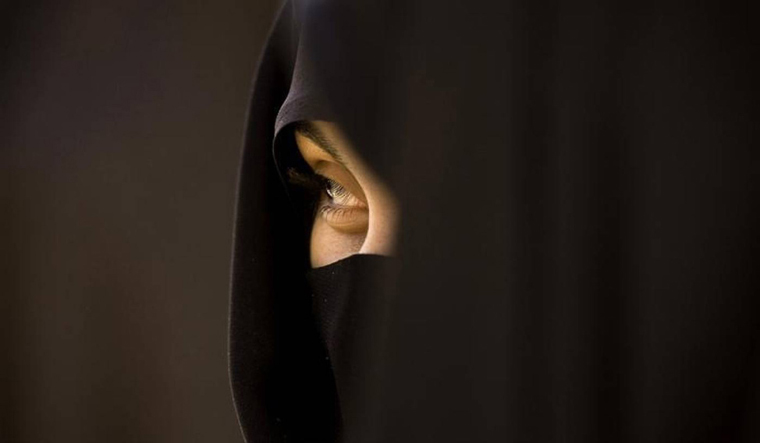 How did India-born leader of Al Qaeda in the Indian Subcontinent(AQIS), Asim Umar, help Pakistan's ISI script the plan to create a new terror front in the subcontinent?

All eyes of the Indian security establishment are on Umar's Pakistani wife who has been taken into custody by Afghanistan’s National Directorate of Security (NDS) after the September 23 joint raid by US and Afghan forces on a Taliban compound in the Musa Qala district of Helmand Province in Afghanistan in which Umar was killed.

Indian security agencies cannot directly press for her questioning or arrest since there is no case registered against her in India and she is not an Indian citizen.

But sources in the intelligence agencies said they are in close touch with their counterparts in Afghanistan to get information on her, the confessions regarding links with India, her husband's terror network and the AQIS strength in the Indian subcontinent, especially Bangladesh and Myanmar.

After the September 23 raid, the NDS had confirmed the death of Umar, who was identified as “the leader of Al Qaeda in the Indian Subcontinent”.

Umar was born in Sambhal district of Uttar Pradesh and left the country in 1990s when he went on to live in Pakistan. He was made the leader of the AQIS set up in 2014 under the tutelage of the ISI after the Mumbai terror attacks to ensure deniability in the face of international outrage.

According to sources, Umar's wife was arrested along with five other Pakistani women during the raid. Presently her questioning is going on, sources said, adding that her confessions can give exclusive insights into Umar's journey from being a Sambhal boy to being declared as a global terrorist by the US. He was also the first Indian to lead the Al Qaeda arm in the subcontinent.

According to intelligence officials, Umar was handpicked because of his Indian links that could help recruit more terror operatives to join AQIS, camouflage them and target Indian assets. Umar's killing has reverberations not only in his native place where he was born as Sana-ul-Haque, but also within the security establishment which is keen to expose Pakistan ISI’s hand behind the AQIS.  The troika of ISI-Lashkar-e-Taiba–Pakistan Army had already been exposed after the Mumbai terror attacks.