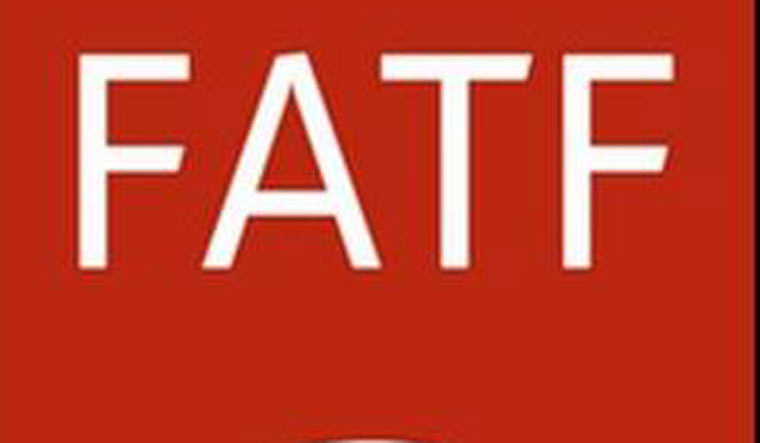 While India is yet to lay its hands on fugitive diamond billionaire Nirav Modi, his uncle Mehul Choksi and liquor baron Vijay Mallya, accused in money laundering cases, a detailed dossier on steps taken to crack down on financial crimes like money laundering and terror financing is being prepared to be presented before the Financial Action Task Force (FATF), the global watchdog on money laundering, in April. The inter-governmental, anti-money laundering global body reviews the performance of the member countries once in a decade.

The member countries present a detailed report on actions being taken by the government to meet the global standards on anti-money laundering and financing of terror.

A FATF joint experts meeting is scheduled to take place in the the national capital in April which will discuss various measures taken by New Delhi to crack down on financial crimes. The FATF desk in the Union finance ministry and the agencies tackling financial frauds and crimes like the Enforcement Directorate, National Investigation Agency, Directorate of Revenue Intelligence, Financial Intelligence Unit and CBDT are on their toes. While New Delhi has a host of measures to list before the global watchdog as giant leaps in the fight against financial crimes— the Fugitive Economic Offenders Act, 2018; the seizure of properties and assets of accused in money laundering cases; the rise in registration of cases; Hawala crackdown against Seperatist leaders in Kashmir and the high profile cases where extraditions have been sought of the accused in money laundering cases—the performance of the agencies in getting conviction of the accused is a grey area where not much success has been achieved in a decade.

Official sources said more than Rs 9,000 crore has been seized by the ED in a decade as suspected proceeds of money laundering after the agency has been successfully registering cases. However, not even half a dozen accused are in jail after being convicted of the crime, said a senior official, adding that conviction rates in such cases have been low. A primary reason, the official cited, was the pendancy of the cases in courts, where the economic offences cases have been dragging on for long.

However, India is expected to use the FATF forum to continue to seek assistance in bolstering it’s capacity and seeking cooperation of member countries through channels like the mutual legal assistance treaty with countries like the US and the UK where some of the economic offenders have sought refuge. Modi and Mallya are in UK where New Delhi is pursuing their extradition.

Last year, the FATF helped the Enforcement Directorate (ED) attach assets worth thousands of crores of Nirav Modi. Modi and Choksi are accused in the mult-crore Punjab National Bank scam. Sources in the ED said that countries like the United States, the United Kingdom and Singapore, among others, who are members of the FATF, had played a big role in enabling the ED to lay its hands on the stolen funds parked in these countries. This included jewellery worth Rs 22.7 crore allegedly parked by Modi in Hong Kong, which was later shipped back to India.

The review meet in New Delhi also gains significance in the backdrop of Prime Minister Narendra Modi calling for joint efforts by G20 countries last year to form a mechanism that would deny safe havens to fugitive economic offenders as defined by the FATF.