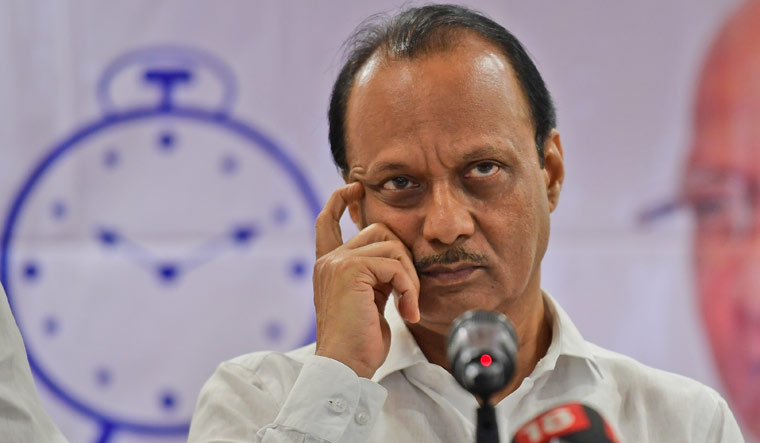 The ACB, in its affidavit submitted in the Nagpur Bench of the Bombay High Court, has ruled out Pawar's involvement in cases of alleged irregularities in irrigation projects in the Vidarbha region. "Ajit Pawar, chairman of the Vidarbha Irrigation Development Corporation (VIDC), cannot be held responsible for acts of the executing agencies as there is no legal duty on his part," the affidavit stated.

Pawar was booked after former ACB chief and incumbent Mumbai police commissioner Sanjay Barve, a few years ago, had filed an affidavit in the court naming the NCP leader. He said Pawar had signed extension of tenders himself in the Gosikhurd and Jigaon projects. However, Barve's observations stand rejected as the latest affidavit stated that due process of filing was followed.

The affidavit was submitted on November 27, a day before the Maha Vikas Aghadi (MVA) government of the Shiv Sena-NCP-Congress was sworn-in the state on November 28.

The court had asked the ACB to clarify its stand on the role of Pawar, a former Water Resources Development Minister, in these cases.

Pawar had also served as chairman of the Vidarbha Irrigation Development Corporation (VIDC), which had cleared irrigation projects in which irregularities were alleged.