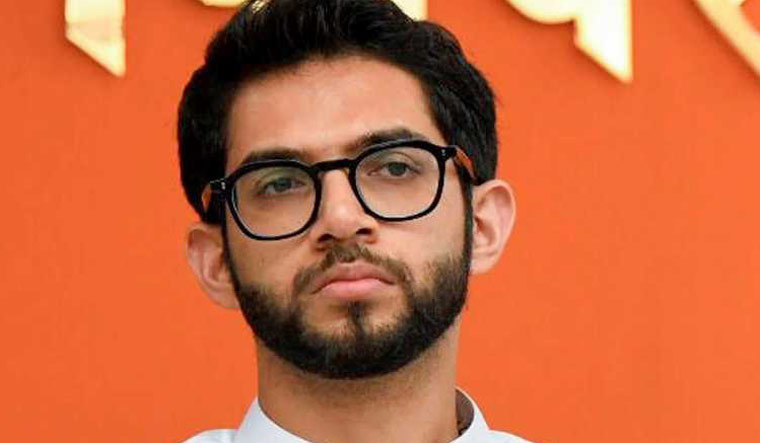 In a press conference organised by the Shiv Sena, the young Thackeray expressed how the move to set up the car shed goes against the interest of the citizens of Mumbai who have always been in favour of protecting the popular green lung in order to preserve the biodiversity it offers. Along with area experts Nayan Khanolkar, educator, naturalist and wildlife photographer, and Zoru Bhathena, an environmentalist and researcher, Thackeray gave a presentation about the thriving flora and fauna inside the huge patch of Aarey and warned about the negative implications resulting from interfering with the rich ecology and natural habitat ultimately leading to floods in the Mithi river.

"We are not against the Metro. We want it. But the problem is that something like the car shed is not necessary to be put up at Aarey and can easily be set up anywhere else. We don't want it to affect our biodiversity. Also the location is the floodplain of the Mithi river which has already overflowed thrice in the last three months. Today when the MMRCL says without the car shed in Aarey the Metro is not possible, it all comes across as a big sham. Who was the consultant and why were they paid if they could not find alternative sites and are hell bent on destroying our environment? Are they even legit consultants?" he asked in a a room full of journalists, activists, academics and students.

A day ago, Union Minister Nitin Gadkari had expressed his concerns over the delay in the project because of opposition from activists and parties. However, Thackeray noted that that the resulting environment destruction will be much more immense in comparison to a few months of delay in the execution of the project. "By opposing those who want to save the cutting of trees and openly rejecting the idea of shifting the depot elsewhere, the executives concerned are disrespecting the citizens, court as well as elected representatives. Now it is time that the MMRCL actually opens up its ears and heart to Mumbai and listens to its citizens,” said the young leader.

Bhathena said, “The government formed a technical committee of six members, including the municipal commissioner of Mumbai, MMRDA commissioner, principal secretary, experts from Delhi Metro and two environmental experts, and all six voted against the idea of setting up a car shed in Aarey. They directed the MMRCL to go to Kanjurmarg. And now when the government says they cannot set it up at Kanjurmarg, it is a lie. Because the Kanjurmarg land belongs to the government itself and there is no reason why it cannot build a metro car shed there."